In the U.S., 960 kids age 4 and younger died as a result of mechanical suffocating and choking in 2020, according to Injury Facts, a statistical compilation of unintentional injuries created by NSC. 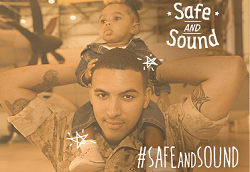