According to Injury Facts, choking is the fourth leading cause of unintentional injury death. Of the 3,000 people who died from choking in 2020, 1,430 were older than 74. Food is often responsible for choking incidents in the elderly. Living alone, and having dentures or difficulty swallowing can increase risk. If you see someone clutching their throat, coughing, gagging, wheezing or passed out, would you know what to do? 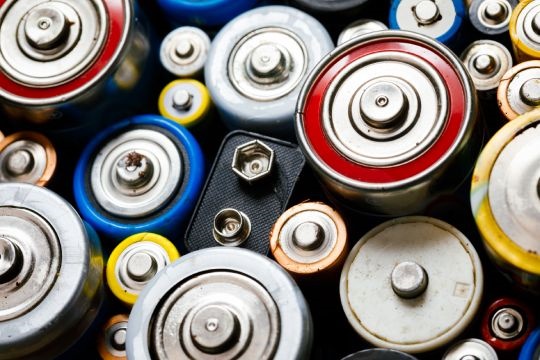 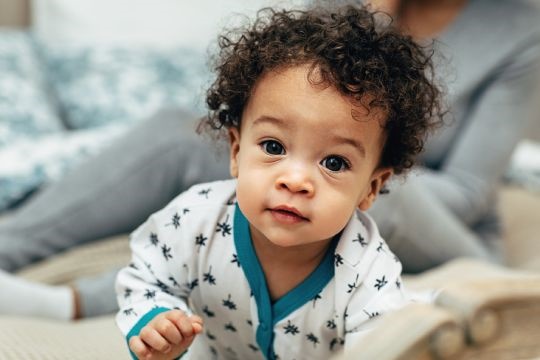 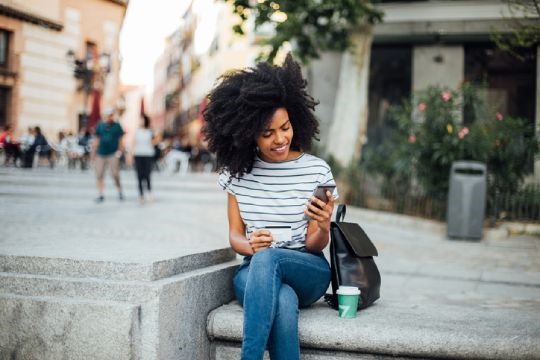