Here’s a Resolution You Can’t Fail

Why the new year is the perfect time for the New Driver Deal. 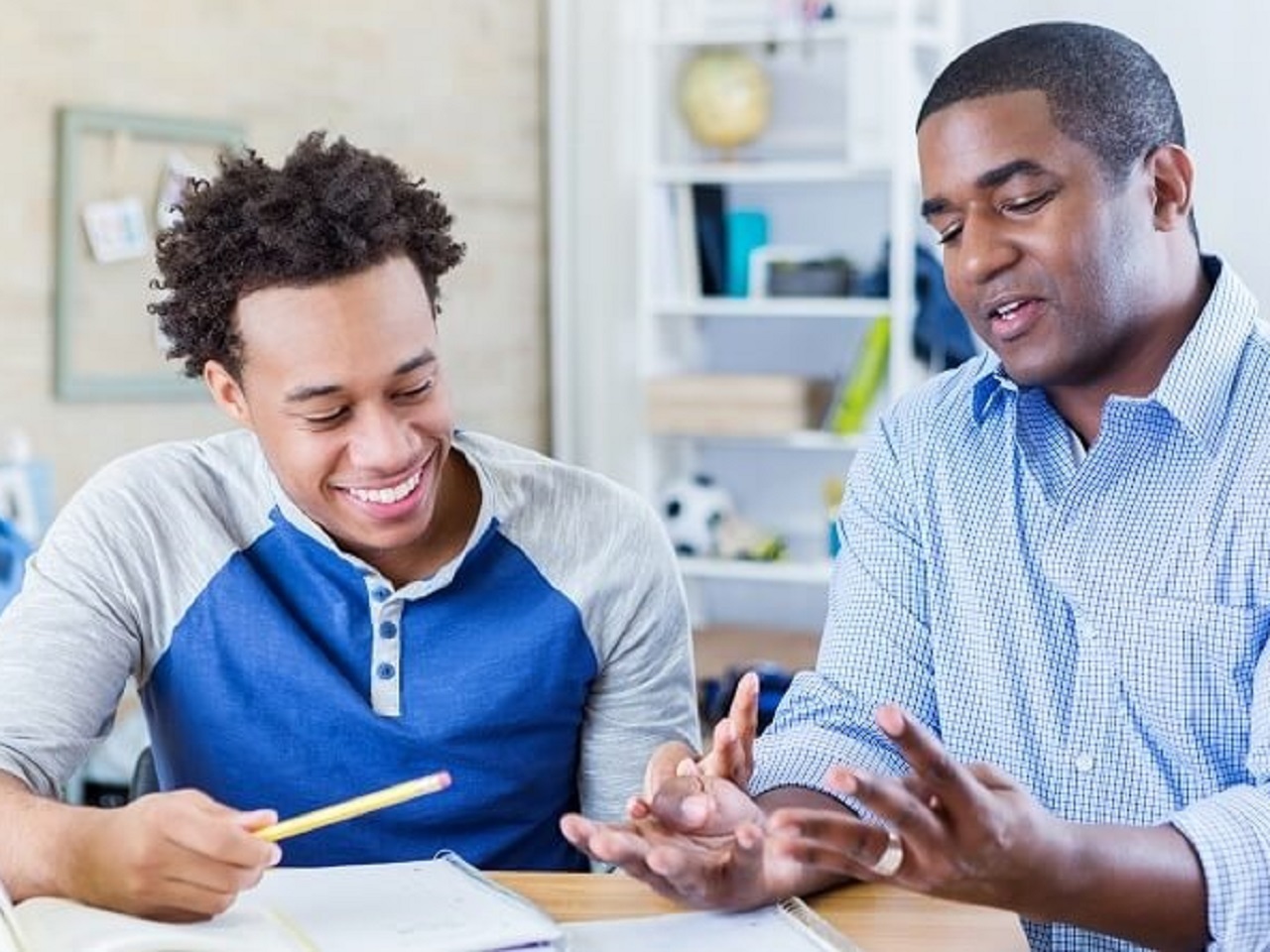 Since we’re nearly two weeks into 2020, we’re guessing that many of us have already fallen behind on our resolutions. Fortunately, we’ve got a suggestion that’s easy to stick with and can have a big impact on the safety of your loved ones.

It’s called the New Driver Deal, a parent-teen agreement designed to help parents set rules and expectations for their new drivers. And whether your teen is just learning the basics of driving or already has a license, this is an excellent time to set one up.

It’s not about you

It can be difficult to stick to a goal when it’s just about us, because we’re the only ones holding ourselves accountable. This makes it easy for us to accept excuses and exceptions, which can quickly erase our progress. The New Driver Deal, though, is about your teen’s safety and success, not just yours and both of you need to sign it. Not only will this motivate you to stay involved to keep your teen safe, it will allow each of you to hold the other accountable for the rules you create.

Filling out the New Driver Deal gives you a chance to talk through some of the biggest risks your new driver will face and explain why there need to be rules around driving at night, for example, or driving with passengers. As a nice bonus, it takes some of the pressure off you to be the ‘bad guy’ when it comes to enforcing these rules. If your teen wants to break curfew, for example, and drive home after midnight with several friends, you can refer back to the agreement you both made. This doesn’t mean you can never change the rules – it’s meant to be a living document, after all – but it is a handy resource when your teens wants you to make an exception that could be dangerous.

It’s easier than you think

Though the New Driver Deal covers a lot of ground, it’s also easy to implement. In one conversation with your teen, you can set it up, sign it and hang it somewhere visible in your home. This way, you can both see the rules each day and keep them in mind behind the wheel.

A key part of the deal is your commitment to practicing with your teen at least once per week, but even this is as simple as possible. Just 30 minutes a week can make a big difference in your teen driver’s safety and our Pointers for Parents can give you ideas each week to make it even easier. So while it might sound like a big effort to help teach your teen to drive, the reality consists mainly of setting a good example and finding a spare half hour each week for a new lesson. In exchange for your teen’s safety, this is a great deal and a resolution we’re confident you can accomplish.