How We can truly Make a Difference in Teen Driver Safety 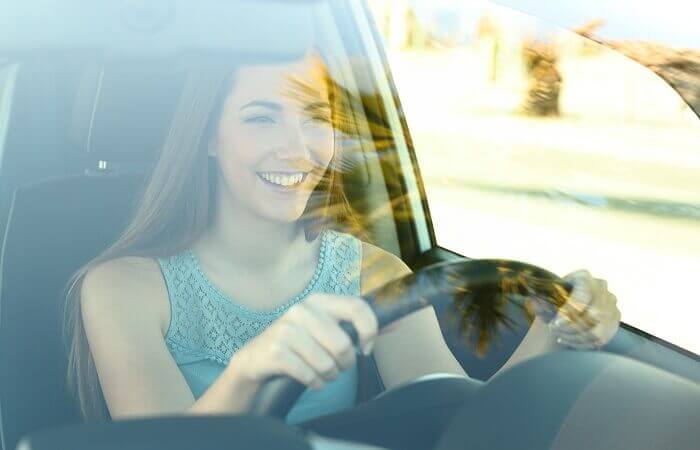 As the young driver program manager for the Washington Traffic Safety Commission (which serves as the Governor’s Highway Safety Office in Washington State) I often feel like a slab of taffy being pulled in many directions. Like me, people who work in the field of young driver safety could certainly be tempted to put significant time and effort into attempting to influence teens directly through school programs or advertising campaigns.

But, anyone who has raised children, or taught them to drive, probably has considerable respect and concern about the amount of effort it takes to affect the behavior of teens whose pre-frontal cortex hasn’t fully developed. While teens are blessed with creativity, curiosity and agility in learning, it’s probably an unreasonable expectation to hope that traffic safety messaging and commonsense education will simply take root at this stage of their driving career.

Also, parents of teens often find themselves in the uncomfortable position as the coach of their teen’s driver education team.I remember feeling woefully ill-equipped as I attempted to help my then third grader with simple math homework; not because I didn’t know how to solve the problems, but because I didn’t know how to communicate the knowledge of HOW to solve the problem. I felt a similar shortfall as I went on those first drives with my oldest son behind the wheel, yet this time, the stakes were much higher.

With that in mind, young driver professionals owe it to parents to provide the resources they need to teach their children to drive in a manner that develops crash avoidance, hazard perception, and space management skills, not just the mechanical expertise of executing maneuvers such as parallel parking.

According to the latest research, curricula, programs and policies for young drivers also need to evolve in this same manner. My colleagues from the Department of Licensing are working to assist parents and traffic safety educators in a more meaningful way by gathering and developing resources to empower them to turn young drivers out onto our roads in ways that will stop the bleeding. Literally.

After 26 years working in the field of traffic safety, I’m a firm believer that licensing policy doesn’t get the time and attention it deserves in most states’ highway safety plans or other guiding documents. Instead, we spend significant time and energy trying to fix the mess that follows when we license young drivers who have not yet developed the necessary safety skills. This is why I’m ecstatic about the launch of the Traffic Injury Research Foundation’s new GDL Framework Safety Center that was made possible by support from the National Safety Council and the National Highway Traffic Safety Administration. This tool takes all the guesswork and piecemeal research-gathering exercises out of any legislative or licensing policy upgrade that states might undertake.

In late 2016, Washington used TIRF’s GDL Framework to guide our stakeholders through an exercise of choosing which improvements to young driver programs we would pursue as part of a young driver legislative package.It was enormously helpful to have such a solid, evidence-based starting point for those conversations, and tools to identify what features were most appropriate for our jurisdiction.

Even though our legislative effort didn’t produce law changes that year, the process provided learnings that we’ve incorporated into new legislative endeavors.With the addition of the online center, we can now easily point stakeholders, legislators, and their staff to a one-stop-shop for all things related to GDL and answer the many questions they have about proposed enhancements.

I believe at its core, the GDL Framework Safety Center is an instrument of traffic safety culture change; to reference a term being regularly mentioned in traffic safety circles these days. I believe this because it clearly lights the way to a licensing system rooted in safety. It’s a better way of licensing that is based on research and has the potential to change our perception of what it means to get a license in the first place.

It sets the stage for a lifetime of driving that shows deference to the work it took earn it. Sure, some of these components might mean it takes a bit longer for a young person to get their license or might require parents to practice driving with their teens for a while longer, but that is what is needed to keep our young drivers safe on the road, and that’s what culture change looks like. And isn’t that a reasonable trade-off when our lives hang in the balance?

Angie Ward is a program manager for the Washington Traffic Safety Commission.