Think about your own distracted driving behaviors and commit to changing them. 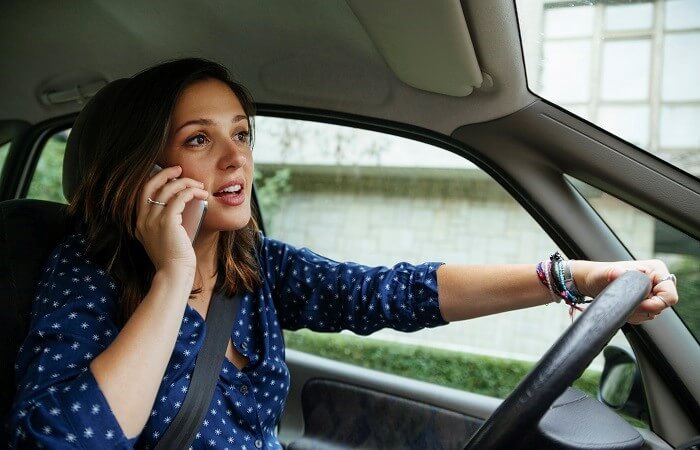 Earlier this year, I moved to Bowling Green, KY from South Florida, to take on new opportunities. The traffic here in Bowling Green is certainly a world of difference from South Florida when it comes to the density of vehicles on the road, but the two areas are, unfortunately, very similar in terms of distracted driving.

We have a term in racing which is normally reserved for drivers who have gone over the limits of their vehicle or talents. This term is usually said by a race car crew chief as he talks to a driver after a crash. These drivers frequently throw out protests such as, “I thought I had it under control,” or “I was sure it was going to be my fastest lap.” The race car crew chief then utters the term, “It’s all fine until it’s not,” before walking away to inspect the damage from the crash. I have now come to associate this phrase with the dangerous distracted driving behaviors I witness on our roads.

Each year, I drive cars, trucks and motorcycles through more than 20 states. No matter where I go, it amazes me that so many drivers still choose to manipulate, talk to, look at and type on their phones – even while driving in difficult winter weather conditions.

I have friends who are involved in crashes every year; despite this, they still use their phones behind the wheel. These people have good jobs, raise kids and own homes, but when it comes to this dangerous behavior they don’t seem capable of making the safe decision.

Sometimes I ask them: do you think distracted driving is a good example to set for your children? Their answers are typical for parents I speak to all over the U.S. They’ll often say, “I tell my kids it’s okay for me to drive distracted because I have a lot of experience, but I make sure to tell them they shouldn’t do it when they start to drive.” My follow up question is: what about the distracted driving crashes you’ve had recently? Their typical answer: they either blame the other driver or claim that it was only a fender bender.

Cognitive dissonance is the term we use for this kind of twisted logic. It can describe people who understand they are doing something wrong, but constantly convince themselves it is okay for them to do it. Fender benders, for example, may only cause a small amount of vehicle damage, but they are often precursors to something much bigger.

Nearly every day on my commute I see drivers who are glued to their phones, hands-free or otherwise, deep into a conversation while passing a crash scene. They are not the least bit aware that the devastation was likely caused by one or more distracted drivers. Detachment is something we as humans are very good at, but in the case of distracted driving, it is a skill we could do without.

I hope everyone reading this thinks about their own distracted driving behaviors and commits to changing them, especially when children are traveling in the vehicle.

Parents often believe that other students or the driver’s education teacher is the biggest influence on a new driver’s habits, but it is parents who have the most impact. Parents may also assume that if their child passes their driving test, they are fully prepared to drive safe. The truth is, parents have to stay involved and continue to set a good example for their teen drivers, even after they receive a license.

Things are not improving enough on U.S. roads and distractions in the form of streaming devices are making things even worse. If we want to see a difference, we must all work on turning this mess around.

The next time you think about driving distracted, imagine hearing the words of that race car crew chief, “It’s all fine, until it’s not!” 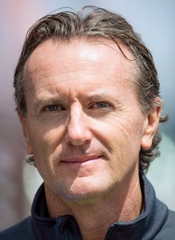