So Your Teen Witnessed a Car Crash. Now What? - National Safety Council

So Your Teen Witnessed a Car Crash. Now What?

Here are some tips for your teen driver to keep in mind. 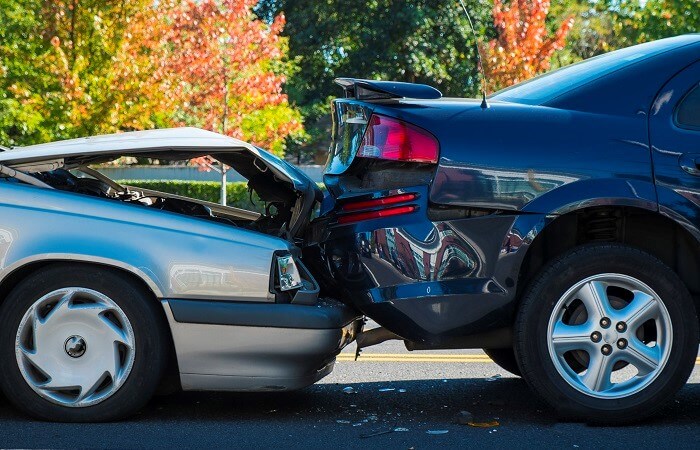 It’s a scary time for parents when their teens get a license and can drive alone.

Though you’ll have spent hours and hours teaching your teen how to drive responsibly, a simple trip to school or the store can still fill you with worry.

These worries are exactly why you spend so much time practicing, so that your teen is prepared to avoid crashes.

But is your teen prepared to handle a crash that occurs near them? More than 40,000 people die in motor vehicle crashes each year, and millions more are injured. Crashes are, unfortunately, common and your teen needs to know how to react to them even if they’re not involved. Here are some tips for your teen to keep in mind when they witness a crash.

Imagine your teen is driving to school on a relatively busy street when the car in front of them cuts over and rear-ends another vehicle. Both vehicles might spin out, or be partially forced off the road, but your teen brakes and avoids becoming involved.

Whether it’s a fender-bender on a side-street or a much more serious crash on a major road, your teen must prioritize their own safety first to avoid compounding the danger. This means doing their best to come to a complete stop and, when possible, moving around and away from the crash scene to avoid being struck by vehicles behind them and to be clear of any risks at the scene such as fire or broken glass.

Once your teen is out of harm’s way – maybe parked in a nearby parking lot or around the corner with their hazard lights on – the next step is to call for help. Even for small crashes, authorities need to be notified and your teen should never assume that someone else will do it. Teach your teen to do their best to provide details of the crash, including the location and how many vehicles were involved, so that emergency dispatchers can properly respond.

It is particularly important that your teen finds a safe place to call, as the side of the road can be dangerous even when emergency responders are on the scene.

Wait for the authorities

As a witness, your teen might be asked to wait at the scene in a safe area until emergency responders arrive. In such a case, your teen may be able to provide additional details to authorities about what happened, but the aftermath of a crash can be a difficult situation.

The drivers and passengers involved could be injured and emotions might be running high. Remind your teen to prioritize their own safety, including avoiding any potential altercation between those involved in the crash. While waiting, your teen can also call home so others are aware of the situation and know why he or she is delayed.

As a parent, you never want your teen to be involved in or even near a crash, but the odds say that it is better to be prepared. Talk your teen through these steps so they know how to stay safe even if they avoid the initial crash.