10 Automakers Equipped Most of Their 2018 Vehicles with AEB 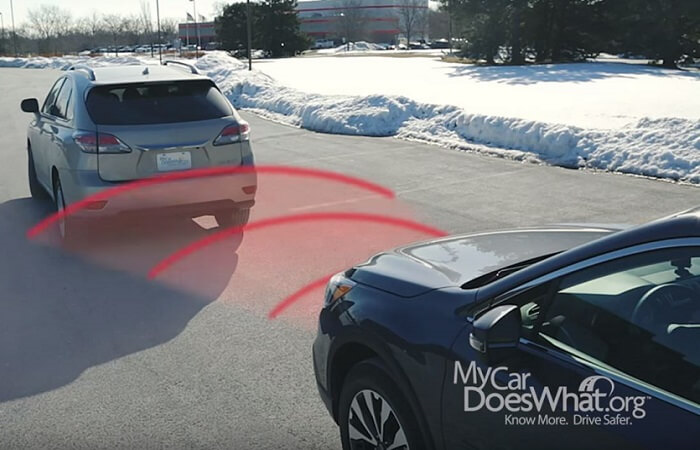 Itasca, IL - The National Safety Council is encouraged by a report from the National Highway Traffic Safety Administration and Insurance Institute for Highway Safety that 10 automakers equipped more than half of their 2018 vehicles with automatic emergency braking.

Between 2012 and 2014, almost half of all two-vehicle crashes were rear-end crashes. These crashes killed more than 1,700 people each year. In many cases, vehicles equipped with AEB are able to sense slow or stopped traffic ahead and urgently apply the brakes if the driver fails to respond, a technology that can reduce deaths and injuries on our roadways.

As we work toward the goal of zero traffic deaths by 2050, we know advanced driver assistance systems such as AEB will play a vital role. We applaud the automakers who have taken a step in that direction.