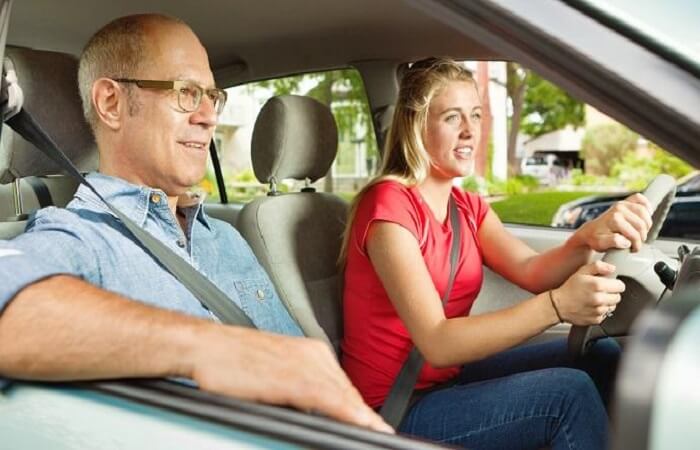 Itasca, IL – The National Safety Council and the Traffic Injury Research Foundation (TIRF) launched the online teen driving resource, GDL Framework Safety Center, a library of the latest research, practical tools and user-friendly resources that was developed by TIRF with input from teen driver professionals. The Center is designed to support states’ and advocates’ efforts to pass effective teen driver legislation or strengthen existing policies and programs. Motor vehicle crashes are the leading cause of death for teens in the U.S.

The Safety Center enables states to select priority features of young driver safety programs that are most needed in their jurisdiction to help reduce young driver crashes. Tools, including infographics, briefing notes, best practice examples, data input templates and research summaries for decision-makers have been created to support and guide the implementation of priority features and build support among key stakeholders.

The GDL Framework Safety Center is being unveiled in advance of National Teen Driver Safety Week, observed annually during the third week of October to raise awareness about the risks teens face behind the wheel.

"Over the last two decades, all states have implemented parts of GDL and it has resulted in a reduction in teen driver deaths," said NSC President and CEO Deborah A.P. Hersman. "Sadly, motor vehicle crashes continue to be the leading cause of teen deaths. Rather than the existing patchwork system across the nation, we must identify and adopt all of the most effective interventions to reduce deaths on our roads. The GDL Framework Safety Center is a one-stop shop for those looking to improve the safety of our most vulnerable roadway users."

All 50 states and Washington, D.C., have laws protecting new teen drivers; however, no state has an optimal evidence-based Graduated Driver Licensing (GDL) system. To be most effective, researchers and traffic safety advocates from across the world recommend a three-step, multi-year licensing system that applies to all new drivers younger than 21 rather than only drivers age 18 or younger. Requirements also should include mandatory in-vehicle technology to track practice hours, a full-year ban on carrying young passengers and driving at night, decals to aid identification and on-going driver’s education classes. Parents should also be required to spend at least 50 hours supervising their teens. These recommendations were outlined in the report, A New GDL Framework.

"Research has helped to identify why teen drivers are over-represented in crashes, and what types of programs and strategies can better protect them on the road," said Robyn Robertson, president and CEO of the Traffic Injury Research Foundation. "Our researchers worked closely with experienced practitioners to build the Safety Center and translate this knowledge into efficient tools that help states use it and customize strategies to meet their needs."

To make it easy for policymakers, advocates and experts, the GDL Framework Safety Center also contains a checklist to help states identify which GDL Framework features are most relevant to reduce crashes among young drivers in their jurisdiction and develop a plan to incorporate them into existing strategies.

Visit the GDL Framework Safety Center at gdlframework.tirf.ca for more information. Financial support for this project was provided by the National Highway Traffic Safety Administration.

About the Traffic Injury Research Foundation
Established in 1964, TIRF’s mission is to reduce traffic-related deaths and injuries. As a national independent charitable road safety research institute, TIRF designs, promotes and implements effective programs and policies based on sound research. TIRF is a registered charity and depends on grants, contracts and donations to provide services for the public. Visit us online at www.tirf.ca.