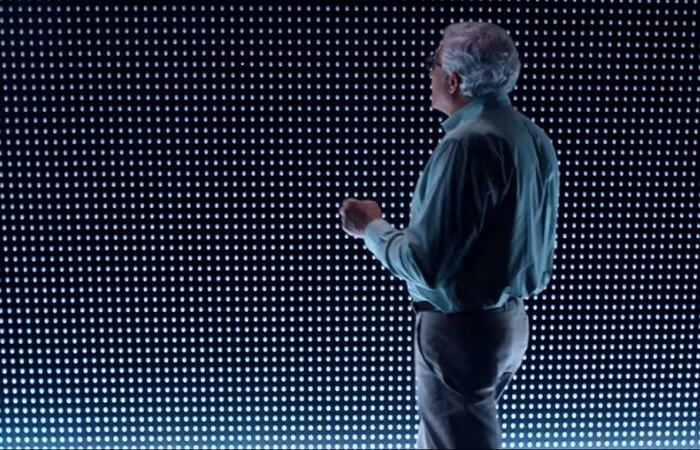 ALBANY, NY – Today, the National Safety Council made Albany the seventh stop on a nationwide tour of its exhibit, Prescribed to Death: A Memorial to the Victims of the Opioid Crisis, by unveiling the installation inside the Empire State Plaza near the convention center, at the base of The Egg. The memorial’s arrival, made possible through a partnership with BlueShield of Northeastern New York, comes in the midst of an opioid crisis that continues to worsen. New York experienced a 16% jump in overdose deaths from 2016 to 2017, mirroring a nationwide trend. NSC analysis indicates that for the first time in recorded U.S. history, a person is more likely to die of an accidental opioid overdose than a motor vehicle crash.

The memorial exhibit is free and open to the public from 12:30 to 6 p.m. today, from 8 a.m. to 6 p.m. May 21 and 22, and from 8 a.m. to 5 p.m. May 23. It is on display at the base of The Egg inside the Empire State Plaza – 100 South Mall Arterial, Albany. Prescribed to Death is one of several components of the Council’s Stop Everyday Killers campaign, a national effort to help educate Americans about the risks of taking opioids. The memorial launched in Chicago in 2017 and has since visited Pittsburgh, Atlanta, Washington, D.C., Fayetteville (Ark.), Houston and Buffalo, making New York the only state to host twice.

“One of the most fatally abused drugs today may be sitting in medicine cabinets across New York,” said Kelly Nantel, vice president of Communications and Advocacy at NSC. “Fortunately, we know what we need to do to eliminate these preventable deaths, and education plays a critical role. We hope the Stop Everyday Killers campaign helps personalize this tragedy in order to save lives.”

“This memorial highlights the lives and struggles of the many people we have lost, and presents an opportunity to raise awareness about the opioid epidemic,” said Lieutenant Governor Kathy Hochul, co-chair of the NYS Heroin and Opioid Task Force. “It is important to recognize the victims of the crisis and tell the stories behind the individuals and their families who have been tragically impacted. New York is committed to continuing to enact reforms to combat the epidemic, and public campaigns like these are putting a spotlight on the issue and helping in our efforts to end the opioid crisis once and for all.”

The centerpiece of the Prescribed to Death exhibit includes a wall made of thousands of small white pills – each carved with a human face to represent those lost to prescription opioid overdose in 2015. Visitors will receive first-of-their-kind “Opioids: Warn Me” labels for insurance and pharmacy cards in an effort to prompt a critical conversation between patients and prescribers about risks and possible alternatives. NSC partnered with Stericycle, a Chicago-based waste disposal company, to provide pre-paid Seal-and-Send envelopes to memorial visitors so they can easily and anonymously mail back old or unused prescriptions safely.

Individuals who have lost loved ones to opioid overdose will have the opportunity to honor them by adding their loved one’s name to a digital memorial provided by NSC, or by sharing photos, flowers or personal effects on site. Please note, items left at the memorial will not be returned.

In addition to BlueShield of Northeastern New York, the exhibit is underwritten by contributions from Save the Michaels of the World, Inc., Stericycle and Schneider. Visit stopeverydaykillers.org for more information.