Using marijuana and getting behind the wheel do not mix. 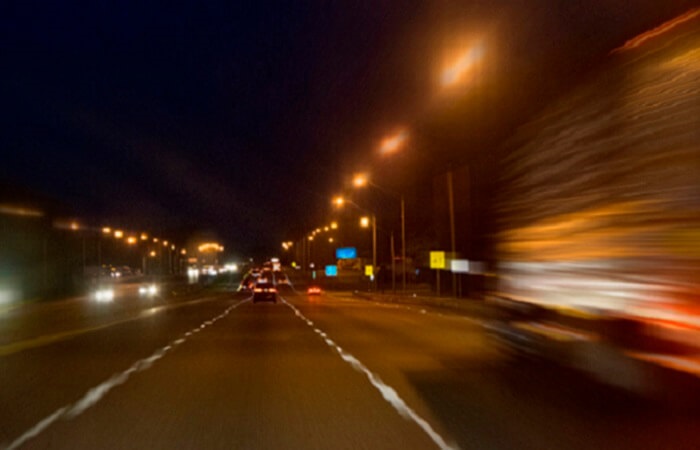 Itasca, IL – In the same week, the National Safety Council has seen two instances where marijuana has been identified as a contributing factor in crashes. On Tuesday, the NTSB stated that marijuana contributed to the tragic crash in 2017 in Concan, Texas that killed 13 people. On Thursday, new research from the Insurance Institute for Highway Safety and the Highway Loss Data Institute identified crash increases in states that have legalized recreational marijuana. It is clear that using marijuana and getting behind the wheel do not mix, and we must do more to deliver that message.

NSC reminds drivers that if you feel different, you drive different. Impairment continues to be a leading killer on our roadways, and it is impeding our journey along the Road to Zero.