All the numbers tell us is that people are dying from firearms; we need to know why. 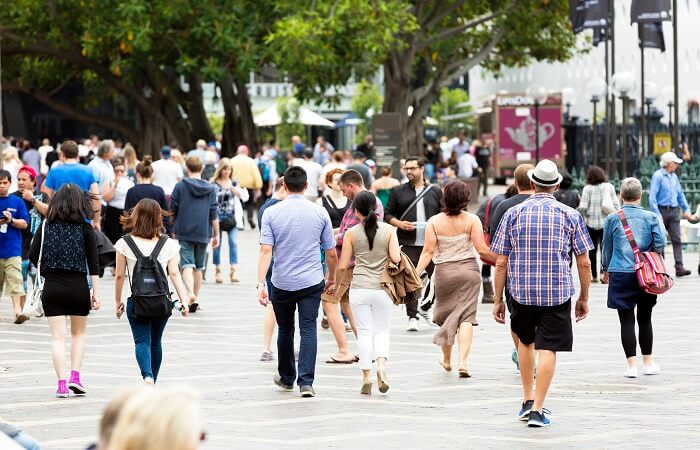 Itasca, IL – The National Safety Council is dismayed by House appropriators’ decision to reject a proposal that would have designated much-needed funding for the CDC to research gun violence. For decades, the United States has lacked the data it needs to properly analyze firearm-related deaths and injuries. This has been a glaring gap in our otherwise world class efforts to collect information that ultimately helps inform effective prevention strategies.

We lost 38,658 people in 2016 to gunshots – nearly a 7% increase from 2015. Suicides account for 59% of these deaths, while 37% were homicides and about 1% were accidental. Homicides related to guns increased 11% from 2015 to 2016, marking the second consecutive yearly increase. For a 10th consecutive year, suicide deaths involving guns increased and, sadly, in 2015, 67% of veteran suicides involved a firearm.

Americans’ odds of dying from an intentional gunshot are 1 in 285. All these numbers tell us, however, is how the deaths occurred. People deserve to know why they occurred. Better data can help us glean those important insights, but this data cannot be uncovered if researchers and scientists are not given the proper tools.