About 10,000 people are injured in school bus-related crashes every year. 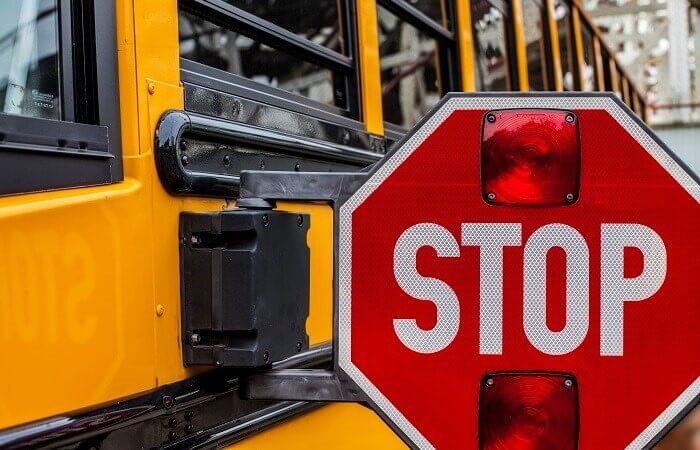 Itasca, IL – The National Safety Council is again calling for seat belts on school buses after a recent crash in Ohio and newly released, terrifying video footage of that crash. Though school buses remain the safest way to transport children to and from school, they are not perfect. About 100 people are killed and more than 10,000 are injured in school bus-related crashes each year. Most school buses operating today only include a seat belt for the driver. Three-point seat belts for all passengers would help mitigate school bus-related deaths and injuries, and could have prevented eight students from being injured in the Ohio crash.

Drivers, meanwhile, should always be cautious around school buses, obeying the school bus flashing signs and stop arms when activated; they should also take another look even after the bus has started to pull away. School buses are designed to protect students through compartmentalization – closely spaced seats and high, energy-absorbing seat backs – but seat belts would further protect students in side-impact or rollover crashes. NSC remains committed to keeping children safe in and around school buses as we work toward the ultimate goal of eliminating all preventable deaths.