NSC Statement on the Departure of President and CEO Deborah A.P. Hersman

The National Safety Council wishes Hersman and her family a safe and seamless transition into her new role. 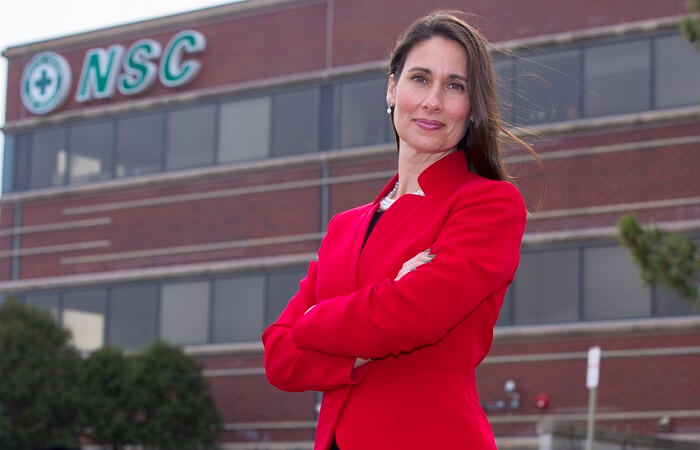 “On behalf of the NSC Board of Directors, congratulations to Debbie on her exciting new role with Waymo,” said Board Chairman Mark Vergnano. “Debbie has always been a strong champion for safety and she is perfectly positioned to lead Waymo through the next phase of their self-driving vehicle program.”

Hersman joined the National Safety Council in May 2014 after serving 10 years at the National Transportation Safety Board including five as NTSB chairman. During her tenure with NSC, the Council launched several high-profile initiatives focused on eliminating preventable deaths. Among them, the Council unveiled its Stop Everyday Killers campaign and Prescribed to Death opioid memorial, co-founded and assumed management of the Road to Zero Coalition, launched MyCarDoesWhat.org to educate the public about vehicle safety technologies, published the first-ever State of Safety report to grade states on their safety records, and took on fatigue in the workplace as a strategic initiative.

Chairman Vergnano went on to say, “I have great confidence in the strong leadership team that Debbie has assembled at NSC and in Nick Smith, who will serve as the interim president and CEO.” The NSC Board has begun a nation-wide search for a new president and CEO.

The National Safety Council wishes Hersman and her family a safe and seamless transition into her new role, and looks forward to continuing to work with Waymo to make our roadways safer. For Hersman’s thoughts on her time at NSC and her next endeavor, please visit the NSC Safety First blog.