NSC – along with more than 50 organizations – urges candidates to adopt the plan in full or use it to close gaps in existing strategies. 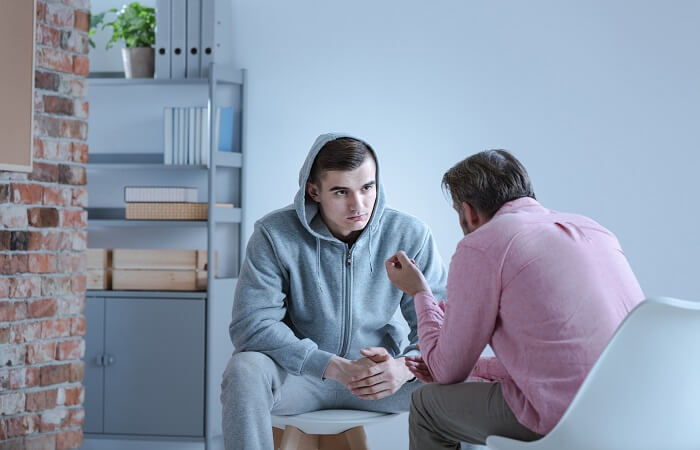 Itasca, IL – The National Safety Council, in partnership with more than 50 organizations and companies nationwide, released a comprehensive, inclusive strategy to address opioid misuse that all presidential candidates – regardless of party – should either adopt in full or use to close gaps in existing plans and policies. The National Plan to Address Opioid Misuse lays out actions that must be taken to effectively confront each stage of the addiction life cycle, from prevention to recovery.

NSC analyzed every candidate’s opioid plan to identify strengths and areas for improvement. The analysis revealed all candidates’ plans include some critical directives, including increasing access to medication-assisted treatments and increasing prescriber education. However, none address employers’ roles and responsibilities, nor do plans call for expanded data collection to help understand the scope and complexity of the overdose crisis more clearly. Similarly, only two plans include a description of prevention efforts the candidate would implement should he or she be elected.

The role of law enforcement and first responders, and the expanded use of specialty courts that prioritize treatment over incarceration, also appear to be overlooked elements in many candidates’ plans.

“Opioid overdoses are a public health crisis, and all presidential candidates should be giving it the attention it deserves,” said Lorraine M. Martin, NSC president and CEO. “Unfortunately, to date, opioid misuse has not been a significant element of the election cycle dialogue, and it needs to be. NSC and our partners urge everyone vying for the nation’s highest office to examine their plans or adopt the National Plan in full, so we can save lives and end these preventable deaths.”

For the first time in U.S. history, a person is more likely to die from an accidental opioid overdose than a car crash. Drug overdose – primarily from opioids – is the leading cause of preventable death for American adults. Despite a small decrease in the number of opioid overdose deaths in 2018, an estimated 130 people still die each day.

Employers are a glaring omission in each candidate’s opioid strategy. Seventy-five percent of employers have been directly impacted by employee opioid misuse, according to NSC surveys. However, only 17% feel extremely prepared to deal with the situation. Employers are in a unique position to affect change, because they often can spot signs and symptoms of misuse early. While presidential actions do not necessarily dictate policies at private companies or organizations, a call to action from the world’s largest pulpit – the U.S. presidency – can influence change.

In the National Plan to Address Opioid Misuse, employers are urged to create return-to-work policies during and following treatment, accommodate employees who are prescribed opioids and stock naloxone in workplace first aid kits, among other actions.

Other critical recommendations missing from several candidates’ platforms include:

The following organizations signed on to support the National Plan: