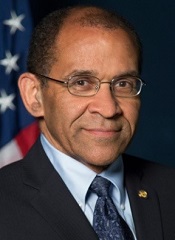 Before joining ORCHSE, Christopher Hart was chairman of the federal agency responsible for responding to the most serious transportation incidents, the National Transportation Safety Board.

He served on the NTSB for eight years. He became a member of the board in August 2009, and was subsequently designated vice chairman by President Barack Obama. Hart was nominated for a second term as board member in August 2013, and his nomination for a third term as vice chairman was confirmed by the Senate in October 2013. He served as acting chairman from April 26, 2014, until he was appointed chairman in March 2015.