A Safety 360° Mindset and the Opioid Epidemic - National Safety Council

A Safety 360° Mindset and the Opioid Epidemic

A message from the chairman of the National Safety Council. 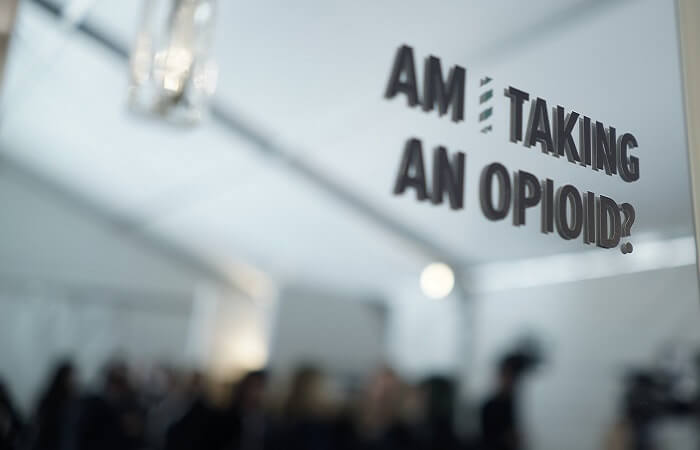 It’s the cruelest of ironies: Drugs developed and prescribed to reduce or eliminate pain are instead creating pain – heartache in fact – for those who have lost loved ones to opioid addiction. Former National Safety Council medical advisor Dr. Don Teater said it well: "Painkillers don't kill pain. They kill people." In fact, in 2017 opioid addiction (most of it attributable directly or indirectly to prescription painkillers) took the lives of 49,000 people – more than 130 each day.

The script is as predictable as it is tragic. It opens with people understandably wanting to be rid of their pain – whether it’s due to surgery, an injury or some other cause. They get a prescription for a painkiller, often not realizing it contains an opioid and with little if any awareness of the drug’s insidious powers – powers that can be difficult to understand but are impossible to deny.

In addition to relieving pain, opioids can deliver a feeling of euphoria, which, though fleeting, plants the seeds for psychological addiction. Before long – in as little as a few days – the body begins to tolerate the drug. People need more of it to get the same result. In time, the dosage is large enough to enable one of the drug’s side effects – respiratory depression – to become a killer.

A Safety 360° mindset calls for making safety an obsession – a top priority in all settings and at all times. In thinking about how to apply this mindset to the opioid epidemic, Ben Franklin’s “ounce of prevention” advice could not be more relevant. For by far the most effective way to combat opioid addiction is to prevent it in the first place. Following is some basic advice:

Be proactive. Physicians have become increasingly cautious about recommending opioids. But don’t make any assumptions. If your doctor prescribes a painkiller, find out if it contains an opioid. Place one of NSC’s Warn Me labels on your insurance card to open doors of communication with your doctor and pharmacist. Make sure they’ve considered options with no addiction potential. Some of these options have proven to be just as effective in managing pain. If an opioid painkiller is recommended, make sure the dosage and the time you’ll be taking the drug are limited.

Talk to children and youth about the dangers of addictive drugs, including the opioid derivative heroin. Talk to them early and often while they are most impressionable.

Never borrow or lend prescription medications. Both practices are felonies for a reason – they can be deadly. Learn about how to dispose of medications safely. Use a lockbox to ensure that you are the only one with access to your medications. This helps keep everyone safe.

The NSC Prescribed to Death memorial to victims of the opioid crisis represents the faces of thousands lost to a prescription opioid overdose. This memorial has been traveling the country and will be in Houston for the NSC Congress and Expo next week. I encourage you to visit it if you’ll be in Houston or if it comes to your area. You can also view this three-minute video.

Finally, a word of encouragement to those with loved ones already struggling with addiction. Families waging this battle know that long after a treatment program has addressed the physical addiction, the psychological attraction of opioids can remain. But with the right medical care, counseling and support network, this battle is winnable. Embrace your role as part of your loved one’s support network. And regardless of how hopeless things might seem, never give up. 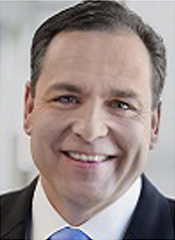 Mark Vergnano is the president and CEO of The Chemours Company and is a member of the NSC Board of Directors. Mr. Vergnano previously served as the Board Chair.