It’s important to call for help in an emergency. 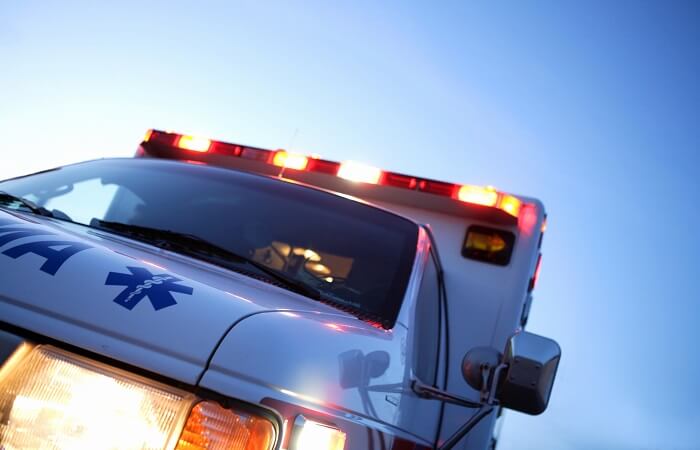 In 2017, my grandma fell at home and broke her hip. This isn’t uncommon for older adults – more than one in four report a fall each year – but it’s still a difficult reality to face with your loved one.

The worst part of the fall, however, was that it took her two weeks to get to a hospital.

She spent those two weeks suffering through the pain, assuring others she was fine and not wanting to make a big deal out of the injury. Eventually she made it to the hospital, had surgery and spent Thanksgiving recovering in a rehabilitation center.

She was improving and in good spirits when she fell again in 2019 and broke her other hip. This time my grandpa drove her to the hospital, which meant she walked down several flights of stairs on her broken hip to reach the car. She had surgery again and the recovery was better this time, with specialists coming to the house each day to help her improve.

Then about a week later, she fell once more. This time, my sister and her 2-year-old son were the only other people in the house. Thankfully, my sister called 911 and an ambulance arrived minutes later to take my grandma to the hospital. It turned out she had developed pneumonia while in the hospital for her most recent surgery and it had gone undetected.

In emergencies, we are always grateful for the person who was in the right place and ready to respond. If you’re like me, you might think of this in dramatic terms – someone on a plane asking if there’s a doctor onboard or someone performing the Heimlich maneuver in a crowded restaurant – but making a difference doesn’t have to be intense.

Learning basic first aid and CPR is a critical skill, and part of that training involves designating someone to call 911. It may seem obvious, but in the moment it’s easy to assume someone else has done it or even second-guess the stakes and not call at all. Why? Some of us may be like my grandma. We don’t want people to make a fuss over us no matter the circumstances. Or maybe we’re cautious about calling for help because it makes the situation much more real and, well, scary. We might even convince ourselves it’s not an emergency and say we don’t want to waste the paramedics’ time.

But when something serious happens, even with first aid knowledge, it’s often necessary to seek professional help. Waiting to call can cause issues, as can trying to find your own way instead of waiting for an ambulance. Ultimately, an emergency is not the time to nitpick or cautiously weigh the transportation options.

It pains me to think about what my grandma endured, repeatedly, when a simple phone call could have made a difference. Thankfully, that call was eventually made and she has since made an incredible recovery, even hosting us for Thanksgiving this year.

When you’re facing an emergency – whether it’s with yourself, a loved one or even a stranger – don’t hesitate to make that call yourself. 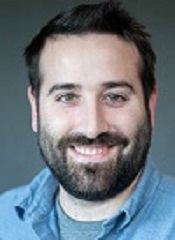 Dustin Pellegrini is a content producer at the National Safety Council.