Opioid Use for Acute Injuries Not Supported By Research 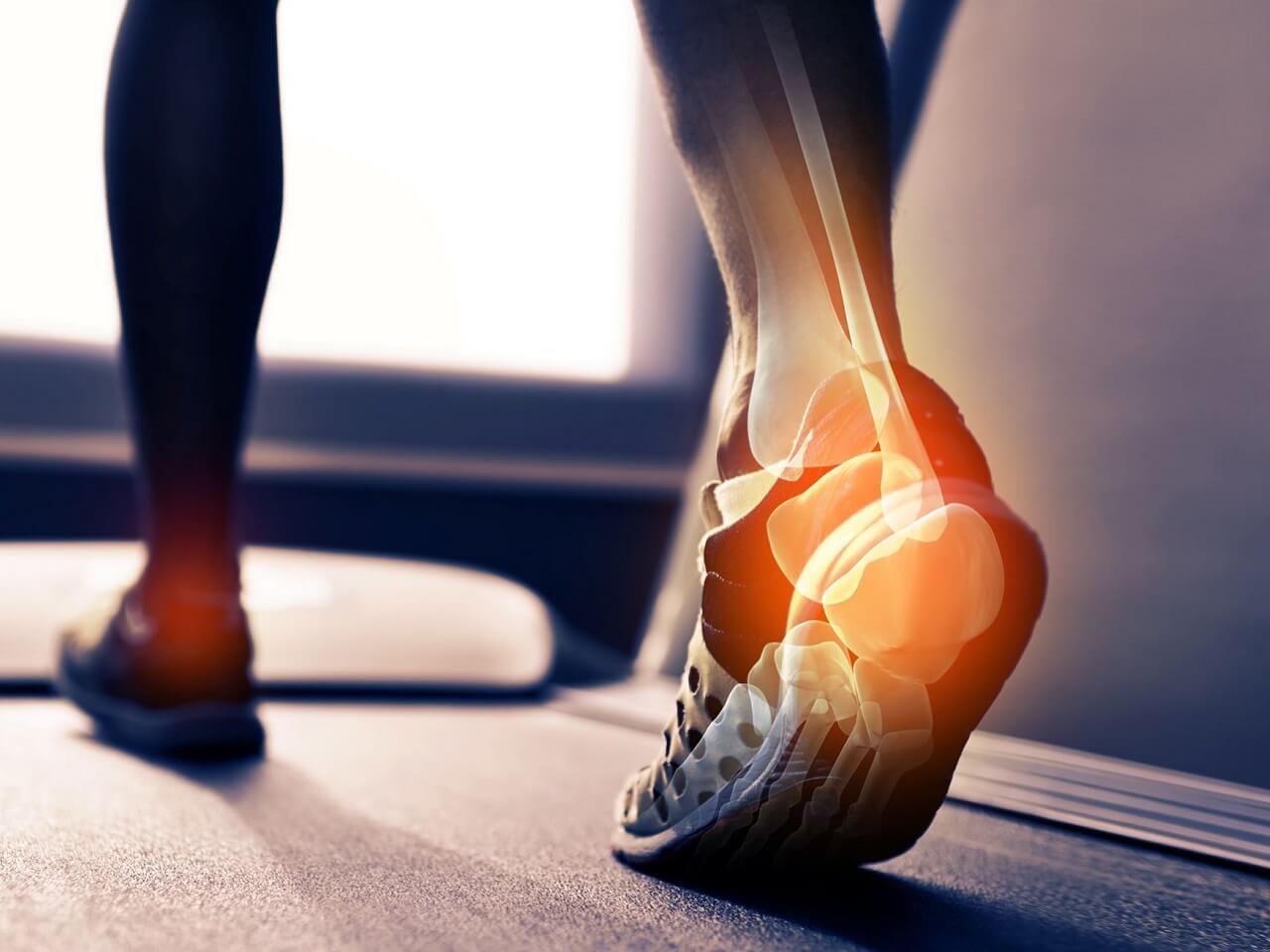 Two new evidence reviews related to acute musculoskeletal injuries like strains and sprains suggest other forms of treatments are as effective as opioids and have less risk of harms to patients. They were both published in the Annals of Internal Medicine and funded by the National Safety Council.

The first review explored the management of acute pain from non-low-back musculoskeletal injuries. Topical nonsteroidal anti-inflammatory drugs (NSAIDs), followed by oral NSAIDs, and then by acetaminophen (the generic name for the over-the-counter drug Tylenol), showed the most convincing and attractive benefit-to-harm ratio for patients. No opioid achieved benefit greater than NSAIDs for non-low-back musculoskeletal injuries, and opioids caused the most harm.

These results provide compelling reasons to avoid prescribing opioids for acute, non-low-back musculoskeletal injuries. If followed, this guidance would result in a substantial change in practice. An analysis of 30,832 U.S. patients who received treatment for acute ankle sprains from 2011 to 2015 found that 25% were prescribed opioids for their pain.

The U.S. is the leading prescriber of opioids in the world, and there have been efforts to curb prescribing in recent years. The results of these recent reviews support continued caution, but there is a balance to be maintained, especially when it comes to long-term opioid therapy for chronic pain where forced tapering is not supported by evidence and may cause more harm than benefit. Opioids may have a role in pain management for some patients, but keeping our patients and communities safe should be the first priority. 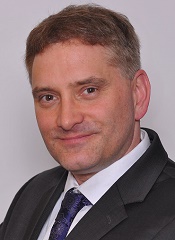