As experts uncover details on what happened in Moore, Okla., we do know complacency is killing us. 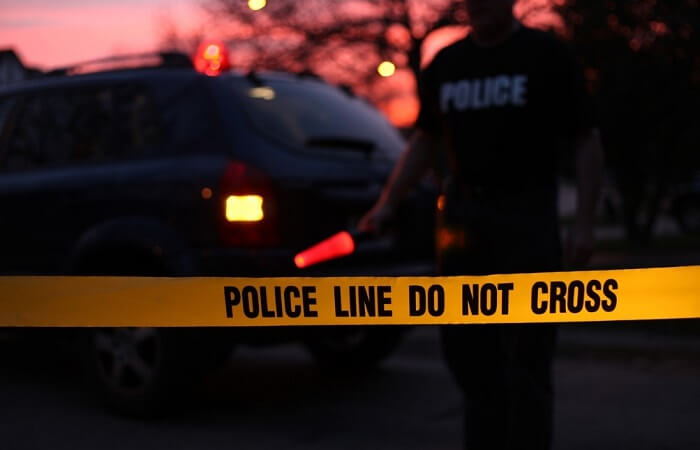 It was a typical Monday afternoon. School was just getting out in Moore, Okla., and the high school cross-country team was preparing for practice.

Everything changed when a pick-up truck drove into them on the sidewalk. The impact killed a sophomore and senior, and critically injured four other students. Police and witnesses said the driver appeared impaired.

Students who were planning to sign cross country scholarships for college that very week were instead pulling friends out of danger, performing CPR and grieving the loss of their classmates. As if this wasn’t enough, Moore High School was still mourning another 18-year-old student, who died in a high-speed crash just a month prior. The whole community is devastated over these lives cut short in their prime.

Why do so many people die on our roads, and what can we do to stop this? On the surface, these deaths seem like the result of awful luck or poor decision making. The truth is, we have become apathetic. Nearly 100 people perish on our roads every single day, motor vehicle crashes are still the leading cause of death for teens and young adults and, for some reason, we have been accepting this as the norm.

Every one of these deaths is preventable. The cause often comes down to speed, impairment, distraction and vulnerable road users.

At the recent Road to Zero Coalition meeting, James Owens, acting director of the National Highway Traffic Safety Administration, called out the stark rise in pedestrian fatalities across the nation. While overall roadway fatalities have been inching downward over the last two years, pedestrian fatalities, often the result of distraction, have spiked 46% since 2009.

Speed is a factor in at least a quarter of all fatalities, and state laws are no match for the laws of physics. Last year, IIHS reported a lethal correlation between rising speed limits and motor vehicle fatalities, estimating that 37,000 have died in the last 25 years as a result of increased speed limits nationwide. For pedestrians, speed makes a huge difference. At 20 mph, a pedestrian has a 90% chance of walking away from a collision with a vehicle. At 40 mph, that drops to just 10%.

For decades, alcohol-impaired driving has claimed nearly a third of all roadway victims. The percentage dropped 3% in 2018, but that’s small consolation. Half a dozen states have considered reducing legal BAC (blood-alcohol concentration) levels to .05, following Utah’s lead. And, with medicinal and recreational cannabis becoming legal in many states, safety advocates and lawmakers are investigating new ways to measure cannabis-impaired driving.

These facts point the way forward for communities across the country. Preventing further tragedy, in part, comes down to doubling down on what works: building a culture of road safety that prioritizes vulnerable road users, brings down speed limits and enforces alert and sober driving as the norm, not the outlier. 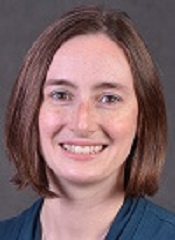