Not one state in the continental U.S. has escaped the wrath of tornadoes. According to the National Oceanic and Atmospheric Administration, tornado season runs between May and June in the Southern Plains, June and July in the central United States, and earlier in the spring on the Gulf Coast. But tornadoes can strike at any time of the year. If a tornado is spotted: 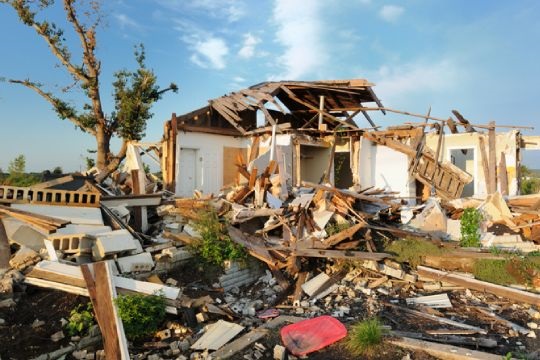 When tornado sirens blare, you have minutes to get to safety. This National Weather Service video offers safety tips.