Teach Your Teen to Move Over - National Safety Council

Teach Your Teen to Move Over 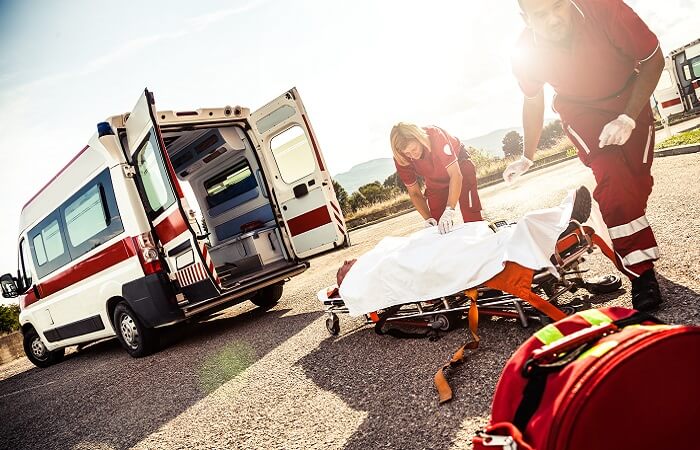 There are a lot of people working to keep your teen driver safe on the roads, from police officers and tow truck drivers to EMS officials and firefighters, but what is your teen doing to help keep these workers safe?

A new National Safety Council survey finds that far too many drivers don’t know how to safely respond when approaching emergency vehicles on the road, and even admit to making dangerous choices around these vehicles.

As your teen learns to drive, it is crucial that you explain what to do when you see an emergency vehicle stopped on the side of the road and point out how simple driver mistakes can put the lives of emergency responders at risk. Here are some topics to talk address.

Every drive has the potential for danger, but it also has the potential for a lesson. When driving with your teen, point out stopped emergency vehicles when you see them and explain how dangerous these situations can become. Use these tips during your conversation and, above all, make it clear that your teen should always slow down and move over, for their own safety and the safety of everyone on the road.