NSC: No Level of Cannabis Use Acceptable for Those Who Work in Safety Sensitive Positions - National Safety Council

NSC: No Level of Cannabis Use Acceptable for Those Who Work in Safety Sensitive Positions

Organization calls on employers to prioritize safety as they navigate changing cannabis laws. 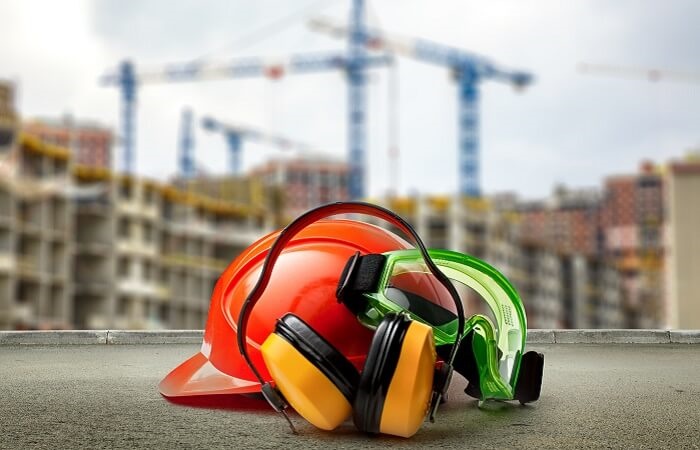 Itasca, IL – Recognizing that safety concerns are paramount as decriminalization of cannabis continues in states throughout the U.S., the National Safety Council calls on employers to restrict cannabis use for those in safety sensitive positions – regardless of whether cannabis consumption is allowed by their state. In a policy position released today, NSC defines safety sensitive positions as those that impact the safety of the employee and the safety of others as a result of performing that job.

“Research clearly shows that cannabis impacts a person’s psychomotor skills and cognitive ability,” said Lorraine M. Martin, president and CEO of the National Safety Council. “In order to protect our employees and those around them, we need to acknowledge the impairing effects of cannabis. We urge employers to implement policies stating no amount of cannabis consumption is acceptable for those who work in safety sensitive positions.”

In a 2019 NSC survey, employers expressed the following about cannabis:

Studies have shown that those under the influence of cannabis can experience impaired body movement, altered senses, difficulty with thinking and problem-solving, impaired memory, an altered sense of time, changes in mood, and – when taken in high doses – hallucinations and delusions. Physical effects can include difficulty breathing and increased heart rate . These effects can lead to deadly consequences for those working in safety sensitive positions and those around them. NSC supports moving employees to non-safety sensitive operational positions when using cannabis for medical purposes.

Marijuana is the most frequently used illicit drug of abuse in the U.S. and the drug most often detected in workplace drug testing . Although cannabis remains federally illegal under the Controlled Substances Act as a Schedule I drug, NSC calls for an increase in cannabis research to discover a way to detect cannabis impairment and gain a better understanding of the effects the drug has on the human mind and body.