Waking up to a hidden workplace hazard can improve employers' bottom line and employee wellbeing. 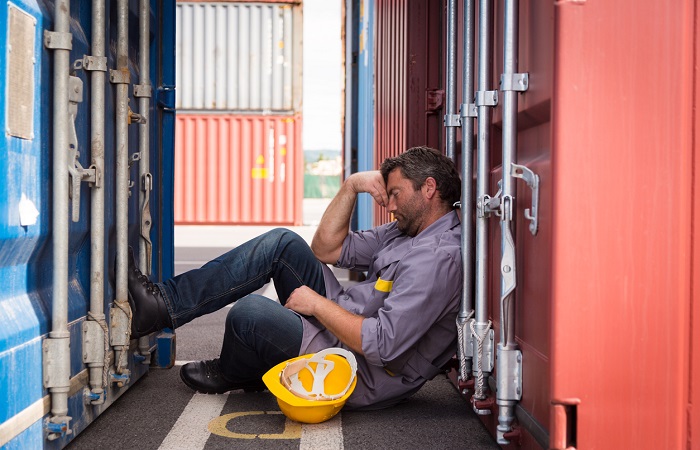 Itasca, IL – A National Safety Council survey found 90% of America’s employers have been negatively impacted by tired employees, with half saying they’ve had an employee fall asleep on the job. Fifty-seven percent of employers have experienced absenteeism, and another 32% report injuries and near-misses due to fatigued employees, according to the survey released June 13.

Fatigue not only hurts employees’ wellbeing and safety, but it also carries a significant price tag. An employer with 1,000 employees can expect to lose more than $1 million each year in missed workdays, lower productivity and increased healthcare due to employee fatigue.

The survey report, Fatigue in the Workplace: Risky Employer Practices, is the second in a three-part series on fatigue in the workplace. It is released during National Safety Month, observed each June to educate about the third leading cause of death in the United States – preventable, accidental injuries.

“This survey shows that employers are waking up to a hidden workplace hazard – too many employees are running on empty,” said NSC President and CEO Deborah A.P. Hersman. “Employees are an organization’s greatest asset, and addressing fatigue in workplaces will help eliminate preventable deaths and injuries.”

Thirteen percent of workplace injuries can be attributed to fatigue, a dangerous byproduct of personal risk factors and a society that operates 24 hours a day. The new data summarized in the report identify workplace practices and policies that are contributing to worker fatigue, such as night shift and overtime scheduling, a lack of time off between shifts and inadequate rest areas within the workplace for employees to take breaks.

Other key survey findings in the report include:

Additional information about National Safety Month, including tips, resources and shareable materials, is available at nsc.org/nsm.