When it Comes to Accidental Deaths, United States is Approaching Deadliest Stretch of the Year 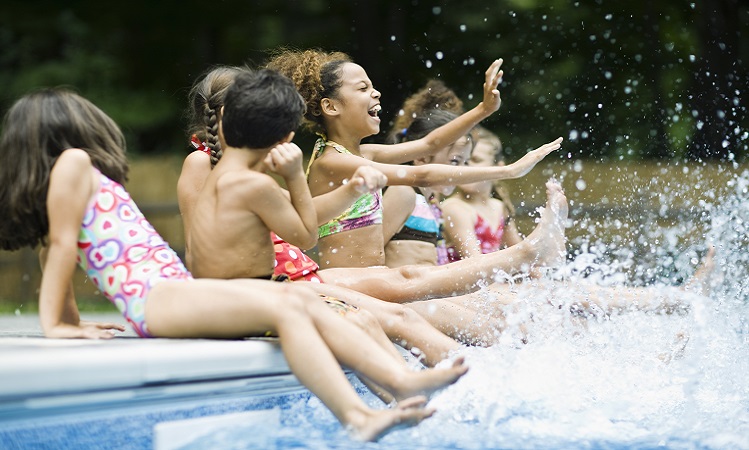 Itasca, IL – National Safety Council analysis indicates that more preventable, accidental deaths occur during the two months of July and August than during any other two-month period of the year – a trend that includes drowning, pediatric vehicular heatstroke, pedestrian deaths, natural disasters and gun-related fatalities. Since June is National Safety Month, the Council urges people to use the next few weeks to take inventory of their own safety risks.

To help, the Council has added deaths by month – and data around some of the issues influencing these deaths – to its Injury Facts interactive online database of preventable injuries and deaths. While the Council has tracked preventable injury and death data for 98 years, this is the first time NSC has made “Hot Car Deaths” its own category – something the Council does when emerging issues become critically important for the public to understand.

“Unfortunately when we look at accidental deaths, summer is not the carefree period we’d like it to be,” said Ken Kolosh, manager of statistics at the National Safety Council. “The numbers underscore the need for public awareness. We hope Injury Facts can help people understand the biggest risks to their safety and take the steps needed to ensure no one gets hurt.”

Noteworthy issues to pay attention to for the next few months include:

Injury Facts is the Council’s 98-year-old compilation of preventable death and injury that has transitioned to an online, interactive portal in order to expedite the flow of critical safety information to the general public. Injury Facts is available at injuryfacts.nsc.org.