On a typical day, we still lose 100 people on the roads. 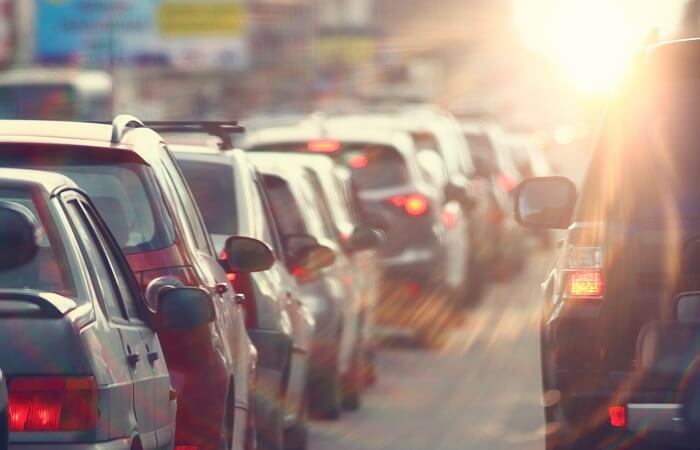 Itasca, Ill. – The National Safety Council is encouraged by final data released Tuesday by the National Highway Traffic Safety Administration showing that in 2018, motor vehicle deaths declined slightly for a second straight year and crashes in the first part of 2019 are slightly down, too. Both trends are in line with the data tracked by NSC. After a sustained period of rising fatalities, it is encouraging to see the uptick in deaths ebbing, possibly signaling an end to one of the worst increases since the 1950s.

However, on a typical day we still lose 100 people on our roadways, and the data are especially troublesome when looking at increasing fatalities for pedestrians and bicyclists. Focusing on the road to zero is more important than ever. We can eliminate a leading cause of preventable death by embracing proven countermeasures such as enforcing speed limits and seat belt laws, as well as advancing technology and improving our infrastructure. NSC welcomes this hopeful news, but we remind everyone not to rest until we get to zero.