Organizations concerned about potential effects of pending legislation on workplace health and safety. 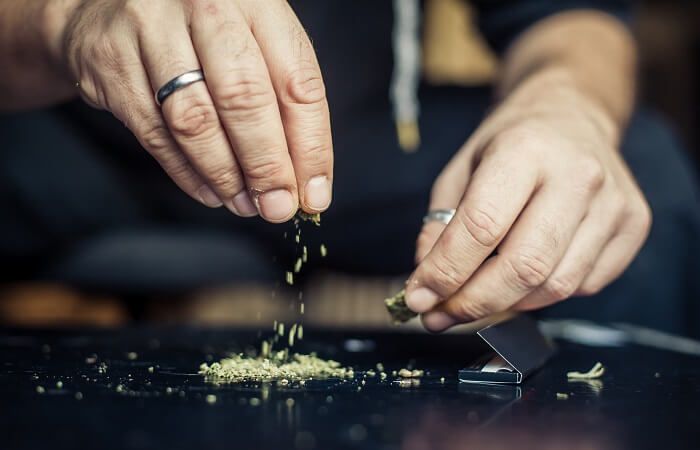 Itasca, IL – The National Safety Council and the American College of Occupational and Environmental Medicine, along with 20 partner organizations from across the country, are urging the U.S. House of Representatives to hold hearings on the workplace safety impacts of the Marijuana Opportunity Reinvestment and Expungement Act of 2019 – also known as the MORE Act. In a letter sent to House members, NSC and its partners express their collective concern about the implications the MORE Act could have on workplace health and safety, as marijuana impairs psychomotor skills and negatively impacts attention and decision-making, with this impairment posing a significant risk to workers, co-workers, customers and the public.

Because impairment for marijuana cannot be scientifically detected at this time, no standardized impairment regulations have been set. Similarly, functional marijuana sobriety or impairment tests and cut-off levels are not generally available. Yet, marijuana is the drug most often detected in workplace drug testing. Employees who tested positive for marijuana had 55% more industrial accidents, 85% more injuries and 75% greater absenteeism compared to those who tested negative, according to a study reported by the National Institute on Drug Abuse.

“Employers have an obligation to maintain safe workplaces, and without a better understanding of the impact on workplace safety, these changes will affect the safety of workers, their co-workers and the general public,” said Lorraine M. Martin, NSC president and CEO. “We implore members of the House to explore the workplace safety effects of the MORE Act. This includes developing an evidence-based standard for detecting marijuana impairment.”

To view the NSC policy position on marijuana and safety-sensitive positions, click here. More information about addressing cannabis in the workplace can be found here.