NSC Preliminary Estimates: 21,340 People Died in Traffic Crashes in First Half of 2022

A 1% decrease in fatalities is no cause for celebration, the Council warns. 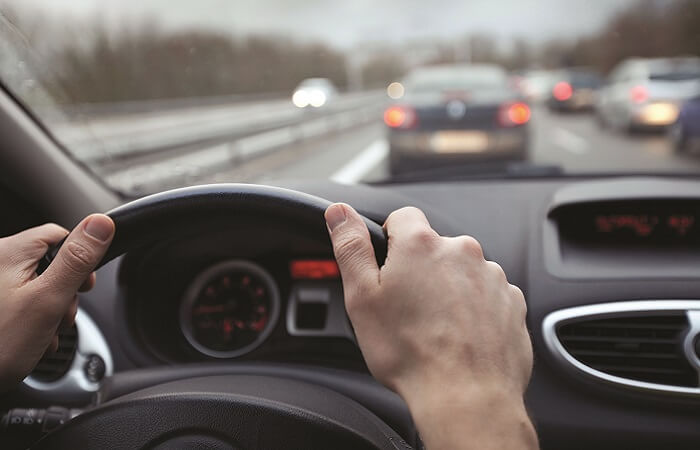 ITASCA, Ill. – The National Safety Council releases today preliminary estimates revealing 21,340 people died in preventable crashes on U.S. roads during the first six months of 2022, a 1% decrease as compared to the same time period in 2021.

The first quarter of 2022 was grim; the National Highway Traffic Safety Administration issued a report, which showed a discouraging 7% increase in deaths during that time period. The good news: beginning in April, or the start of the second quarter, U.S. roads have experienced less loss of life. Newly released NSC data show June 2022 was the third consecutive month with deaths below 2021 levels and the first month below 2020 levels.

While this 1% decrease in deaths for the first half of 2022 as compared to 2021 may indicate a positive trend, NSC data show 2022 is up 15% as compared to 2020–proving U.S. roadways are still supremely dangerous, especially for those walking, biking, and rolling. Some states experienced fewer preventable deaths on the roads, while others saw frightening increases of 19% or more in the first six months of 2022, including:

“We must not become complacent,” said Mark Chung, executive vice president of roadway practice at NSC. “Traffic violence plagues our communities, and thousands of lives lost each month is simply unacceptable. A one percent decrease only symbolizes a glimmer of hope and serves as confirmation that now is the time to combine proven countermeasures with innovative solutions so we can save lives. The work is far from over.”

These semi-annual estimates come less than two weeks following the announcement of Steve Cliff’s resignation as NHTSA administrator, leaving the agency without a nominated and confirmed leader once again. NSC calls on President Biden to quickly nominate a safety-focused replacement and urges the Senate to prioritize the confirmation process of the person selected. This leadership is essential to shepherding safety improvements through the U.S. Department of Transportation, overseeing millions of dollars in funding for local and state programs and setting the tone for how these programs will be administered.

“It’s deeply concerning we are without a confirmed NHTSA administrator at a time of so much death on our roadways and when NHTSA has much work to do, such as advancing safety requirements on vehicles and implementing the Safe System approach,” said Jane Terry, vice president of government affairs at NSC. “These preliminary figures are no cause for celebration and support the case, once again, for a designated leader at the federal level who will put the safety of all road users first. This is a significant setback in the shared efforts to improve roadway safety, and NSC stands ready to support NHTSA as they navigate through this time.”

NSC estimates are subject to slight increases and decreases as the data mature. NSC collects fatality data every month from all 50 states and the District of Columbia and uses data from the National Center for Health Statistics, so that deaths occurring within one year of the crash and on both public and private roadways—such as parking lots and driveways—are included in the estimates. NSC motor vehicle fatality estimates and supplemental estimate information, including estimates for each state, can be found here.

About the National Safety Council
The National Safety Council is America’s leading nonprofit safety advocate—and has been for more than 100 years. As a mission-based organization, we work to eliminate the leading causes of preventable death and injury, focusing our efforts on the workplace, roadway and impairment. We create a culture of safety to not only keep people safer at work, but also beyond the workplace so they can live their fullest lives.