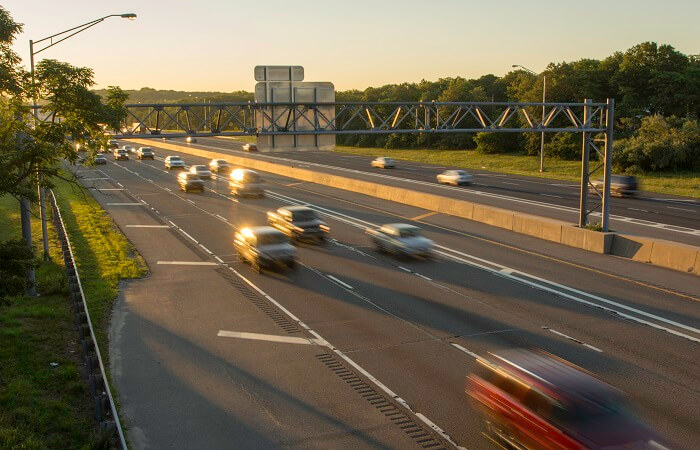 ITASCA, Ill. – According to a new report by the Centers for Disease Control and Prevention, the United States lagged behind most other high-income countries in saving lives on U.S. roads, something the National Safety Council has known for years as estimates show nearly 43,000 people die in preventable crashes every year.

“These are difficult truths to swallow, and they reveal the depth of this public health crisis in one of the most developed countries in the world,” said Mark Chung, executive vice president of roadway practice at NSC. “And, these disparities have only grown since 2019. We are falling behind our international counterparts and losing lives in preventable crashes in the process. The report notes a lack of U.S. progress in reducing crash deaths, and this must serve as yet another call on all of us to do better and be safer on our roads so we can make it home to our loved ones each and every time.”

The report also details the U.S. could save more than 20,500 lives if we could do as well on roadway safety as other high-income countries included in the study. Implementing a Safe System approach to prioritize the safety of people is necessary, and NSC encourages all communities to learn more through Road to Zero resources. As a country, we have fallen behind, and we can and must do better to drive down these numbers, reduce crashes and save lives.

About the National Safety Council
The National Safety Council is America’s leading nonprofit safety advocate–and has been for more than 100 years. As a mission-based organization, we work to eliminate the leading causes of preventable death and injury, focusing our efforts on the workplace, roadway and impairment. We create a culture of safety to not only keep people safer at work, but also beyond the workplace so they can live their fullest lives.