Road to Zero Resolution Introduced in U.S. Senate and House of Representatives

Too many lives have been lost to preventable crashes; committing to these actions will end roadway fatalities. 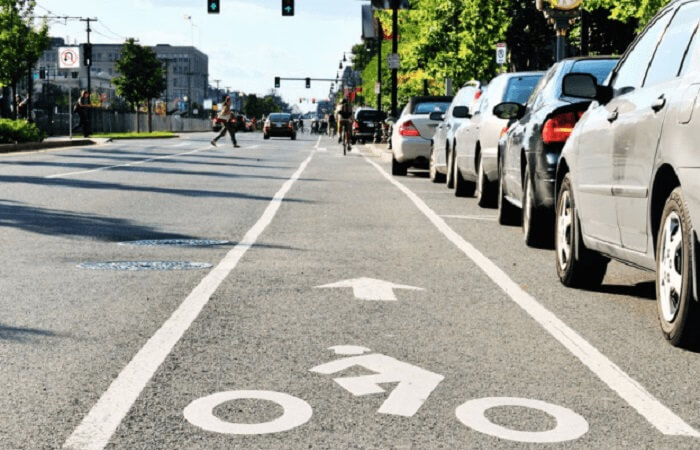 Itasca, IL – The National Safety Council is thrilled that the resolution of reducing traffic fatalities to zero by 2050 was introduced to the Senate July 27 by Sen. Richard Blumenthal of Connecticut and Rep. Jan Schakowsky of Illinois. Roadway fatalities have been a leading killer in the United States for decades. NSC estimates 42,060 people lost their lives in motor vehicle incidents in 2020 – the highest in more than a decade. That’s too many lives lost and too many American families personally impacted by preventable crashes.

As outlined in the resolution, NSC calls on federal policymakers to take several actions to reach the goal of zero deaths on the roads by 2050, some of which include:

NSC implores the Senate to consider how this multifaceted resolution will serve all Americans, how its prioritization is needed to saves lives on our roadways and how it will allow great strides to be taken on the path to zero traffic fatalities by 2050.