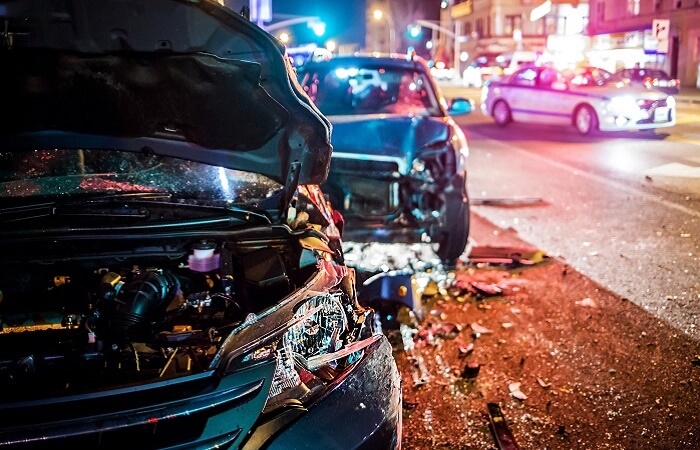 Itasca, Ill. – The National Safety Council applauds Congresswoman Debbie Dingell’s re-introduction of the Honoring Abbas Family Legacy to Terminate (HALT) Drunk Driving Act to establish a new requirement for motor vehicles to be equipped with advanced alcohol detection devices. The devices could even prevent the vehicle from operating if a driver is impaired. The bill was originally introduced in memory of the five members of the Abbas family of Michigan, tragically killed by a drunk driver in 2019.

Alcohol-impaired driving continues to be one of the biggest safety issues on U.S. roads. In 2019, 10,142 people were killed in alcohol-impaired crashes, one person every 52 minutes. Preliminary estimates show all forms of impaired driving have been trending upward during the pandemic, and we cannot afford to be complacent when it comes to impaired-driving deaths. NSC stands ready to work with Congresswoman Dingell to pass this legislation in order to save lives. Vehicle manufacturers don’t have to wait to incorporate these devices, and NSC encourages manufacturers to integrate them as soon as possible.