NSC Survey: Parents Less Likely to be Distracted by Technology when Driving with Children

During Distracted Driving Awareness Month, NSC and CVVFA urge drivers to put their phones away to keep others safe. 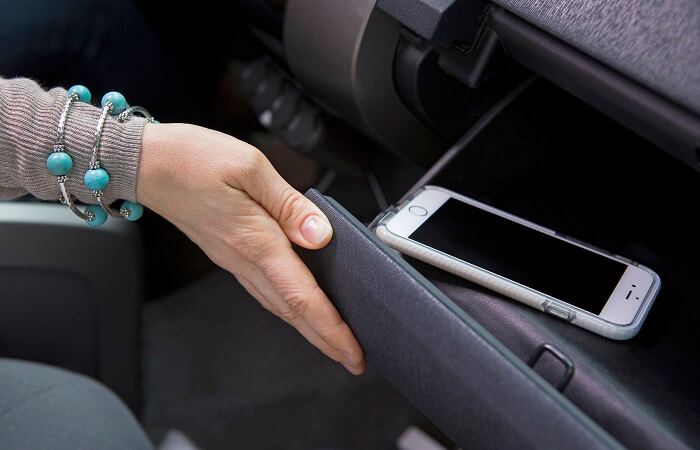 Itasca, IL – Parents rank texts, phone calls and children in the back seat as the top three driving distractions, according to a new survey released today from the National Safety Council and the Cumberland Valley Volunteer Firemen’s Association (CVVFA) Emergency Responder Safety Institute. While backseat passengers certainly demand extra attention, the survey encouragingly found parents are less likely to be distracted by technology when driving with their children in the car.

In the survey of 1,000 drivers ages 25 years and older who drive with children, nearly two-thirds of respondents admitted to regularly or occasionally programming a navigation system while driving alone; that risky behavior dropped 20% when children were in the car. Similarly, more than half of parents surveyed admitted to regularly or occasionally talking on the phone while driving, which dropped 13% when children were along for the ride.

Parents also ranked the top deterrents to phone use while driving, which included having your child tell you they felt scared when you used your phone, having a loved one injured or killed, or being involved in a crash yourself.

“The harsh reality is that thousands lose their lives each year in crashes where distracted driving plays a role,” said Lorraine Martin, NSC president and CEO. “We should all drive as though we have a loved one in our car on every trip, every time.”

NSC is releasing the survey ahead of Distracted Driving Awareness Month, observed every April, to raise awareness and educate about the importance of being attentive behind the wheel. Funding for the survey was provided to the National Safety Council by the Cumberland Valley Volunteer Firemen’s Association (CVVFA) Emergency Responder Safety Institute through a Fire Prevention and Safety Grant from the U.S. Department of Homeland Security/FEMA. First responders, in particular, are greatly affected by other motorists’ unsafe driving behavior as they come to the aid of people at roadway incident scenes, with an average of 100 workers killed or injured annually.

“Distraction-free driving keeps everyone safe, including first responders who put their lives in harm’s way to help when emergencies occur,” said Dr. Candice McDonald, 2nd vice president of the nonprofit Cumberland Valley Volunteer Firemen’s Association that oversees ResponderSafety.com. “When you see lights, vests or emergency vehicles, slow down and move over. Focus strictly on your driving. Help us do our job safely so we can get home to our families.”

NSC and CVVFA urge drivers to put their phones away and just drive. Take action today by:

About the National Safety Council
The National Safety Council is America’s leading nonprofit safety advocate – and has been for over 100 years. As a mission-based organization, we work to eliminate the leading causes of preventable death and injury, focusing our efforts on the workplace, roadway and impairment. We create a culture of safety to not only keep people safer at work, but also beyond the workplace so they can live their fullest lives