Comprehensive literature review by NSC and University of Michigan reveals prevention efforts are not in place to protect a generation from misuse. 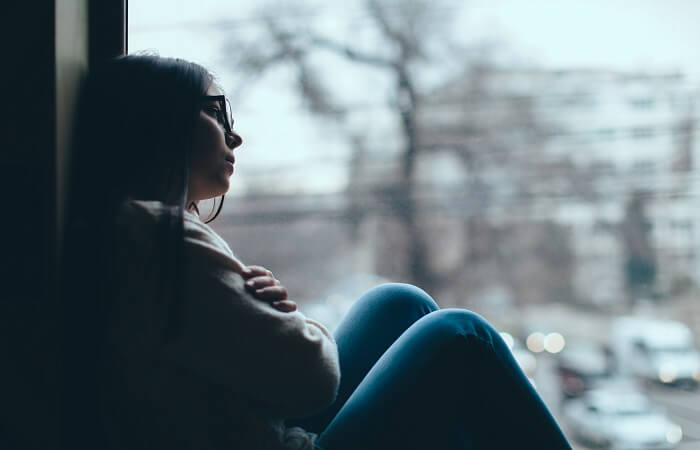 Itasca, IL – Researchers at the National Safety Council and the University of Michigan found that about one in 20 adolescents ages 10 to 17 and one in 10 young adults ages 18 to 25 report prescription opioid misuse, based on a new review published in Preventive Medicine. However, effective intervention programs are not in place to address prescription opioid misuse among young people, and NSC and University of Michigan Injury Prevention Center researchers are urgently calling for evidence-based prevention programs to be developed and tested.

“The U.S. opioid epidemic is a public health crisis that impacts all ages, including teens and young adults,” said Lorraine M. Martin, NSC president and CEO. “Most teen-directed prevention programs focus on other drugs, such as alcohol and marijuana. This research review emphasizes the critical need for a focus on opioid misuse during these crucial developmental years.”

For the first time in U.S. history, a person is more likely to die from an accidental opioid overdose than a motor vehicle crash. Overdose is the leading cause of preventable death for adults ages 25 to 65, and most education and prevention efforts have targeted that group of Americans. However, overdose and prescription opioid misuse is a growing issue among young people, with 5,060 people ages 5 to 24 dying from unintentional poisoning – largely from opioid overdose – in 2017. The research from NSC and the U-M Injury Prevention Center indicate a lack of a recent evidence-based interventions available to understand the trajectory and risk factors for opioid misuse in adolescence and young adulthood, and proven programs that can prevent misuse, opioid use disorder or overdose in youth and into adulthood.

As a result of the research findings, NSC and the U-M Injury Prevention Center will explore promising intervention programs and methods to make recommendations for future directions. Dr. Erin Bonar, lead author from the Center, states, “Evidence-based prevention efforts for this age group should be tailored to an individual’s contexts, severity, motives and other risk factors related to prescription opioid misuse. These efforts should be informed by behavioral change theories, be community-focused, efficient and scalable, and be tailored to developmental considerations.”

The research project was made possible through generous support from Walgreens, Nationwide, Raymond Betler and Brian Cook. For more information about the NSC opioid misuse prevention efforts, visit nsc.org/rxpainkillers.

About the University of Michigan Injury Prevention Center
The U-M Injury Prevention Center, one of only nine national Centers for Disease Control and Prevention Injury Research Control Centers, generates innovative injury science and initiatives to prevent and reduce injuries, the leading cause of death for people ages 1 to 44. The center translates evidence-based programs to local and national communities, while training the next generation of injury prevention scientists and practitioners.