Courtney Merriman's grandfather, affectionately known as Papa, was an active 92-year-old right up to the day he died.

He had just attended a Harvest Supper at his church in November 2013. He left the church after dinner and was crossing the road to get to his car. Courtney's aunt was just two steps in front of him, assisting an elderly woman. They heard the sound of a truck, they looked up and it was already too late.

The driver said he never saw them.

Many months later, it was determined the truck driver was using his cell phone for 26 minutes up until the moment of impact. 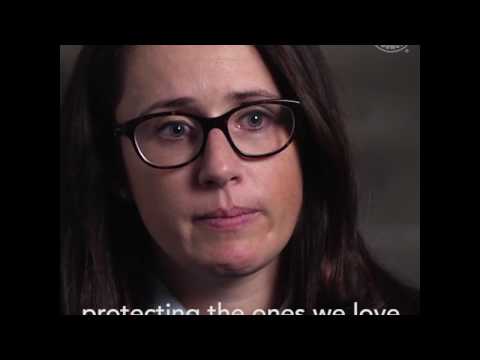