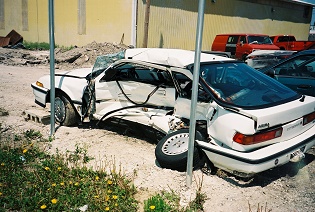 In 2005, Douglas Kidd was driving his car when he made phone call to his brother about an upcoming golf outing. That call would change his life forever.

While Douglas was on the phone, he proceeded into an intersection and was struck by a vehicle traveling 50 miles per hour. The next two months were a complete blur. Douglas was in a coma for nearly a month after the accident, and seven weeks of amnesia followed. Douglas spent four months in a rehabilitation hospital, and it took him 18 months to walk again – all because of one phone call.

Douglas suffered traumatic brain injuries that still affect him. He had to learn how to live again, changed his career path and made a decision about how this tragedy would impact his future.

Today, Douglas is a distracted driving advocate. His hope is for others to carefully consider the consequences of distracted driving. He wants everyone to understand the lethal combination of driving and cellphones so no one else has to learn by nearly losing their life. 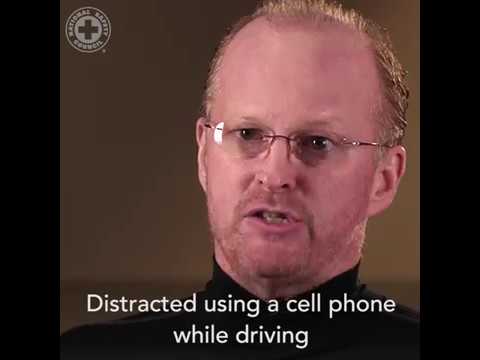