Three Popular Technologies That Can Help Save Worker Lives

To get to zero workplace deaths, we must continue to explore new ways to work safer. 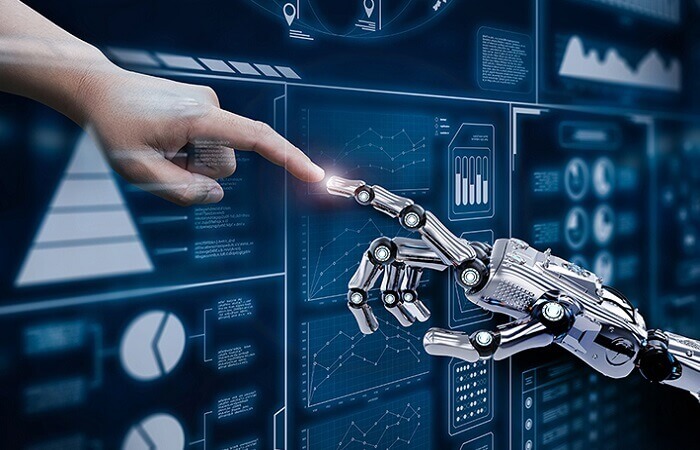 Think back 10 to 15 years. You probably had a cell phone, but did you think of everything it could do one day? Today, your smartphone can take amazing photos, pay for dinner, play your favorite music and act as a flashlight. It may have been a while since you’ve actually made a call. We live in an exciting time of rapid technology creation, from drones to virtual reality. These technological advances improve our lives in many ways, but you may not realize how many of them can also be used to keep us safe at work.

Workplace deaths have reached their highest levels since 2008, according to the most recent Bureau of Labor Statistics data. If we can carry supercomputers in our pockets, why can’t we put an end to workplace death? The Work to Zero initiative from the National Safety Council is dedicated to doing just that. It is time for a change in how we prevent workplace fatalities, and technology can play a huge role.

Hundreds of technologies exist with the potential to prevent workplace injuries and deaths. A new white paper from the Work to Zero team, Safety Technology 2020: Mapping Technology Solutions for Reducing Serious Injuries and Fatalities in the Workplace, looks at 18 different non-roadway hazardous situations in which workers are most likely to die and provides anywhere from five to eight potential technology solutions that could address those systemic and situational risks. Here are just three popular technologies that can make a serious impact for safety on the job.

Drones are aerial or terrestrial vehicles managed by a ground-based human controller. With a long history of military use, drones have also become common in photography, film and recreational activities.

From a safety perspective, companies can use drones to inspect internal and external spaces, map topographic locations and assess site feasibility. Work at height is a major risk for many occupations that can result in a worker fatality. Drones can reduce falls to lower levels by removing the worker from the height altogether, particularly in the case of material and structural inspections off the ground. Drones and other robotics can also reduce confined space entry risks by removing the worker from the hazardous confined space situation and sending in a machine instead.

Virtual reality (VR) technology allows people to enter computer-generated environments and navigate them as if they are physically there. Commonly used as a form of entertainment – and popular in the gaming industry – virtual reality is also growing as an educational and training tool.

VR training utilizes virtual reality headsets to train workers on complex or dangerous tasks by immersing them into a 3D environment generated to deliver specific training requirements in an immersive and efficient way. Workers can identify hazards and become proficient in their duties instead of being exposed to higher risk situations before they are adequately trained.

Machine learning, a branch of artificial intelligence, is a method of data analysis that automates analytical model building, which can be used to predict and analyze safety and risk hazards. Workplace violence is a leading hazardous situation resulting in worker death. Video cameras, both body-worn and fixed-mount, can reduce workplace violence risks by utilizing machine learning and artificial intelligence to monitor for workplace abnormalities, including the ability to detect patterns of behavior and movement that could indicate physical violence, without workers needing to identify aggressive behaviors directly.

These examples are just the tip of the iceberg when it comes to life-saving and injury-preventing technology at work. Just as smart phone capabilities grew exponentially in a decade, the National Safety Council is excited to see the growing ways technology can protect people, from the workplace to anyplace.

There are hundreds of technologies available today that can address the largest workplace risks. If we are going to get to zero workplace deaths, we need to continue to explore new ways to work safer. 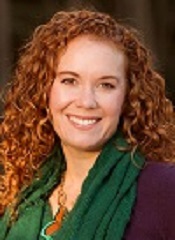 Emily Whitcomb is director of the Work to Zero initiative at the National Safety Council.