Need Inspiration? Use These Safety Quotes to Kick Off Your Next Meeting

“What would we do if a plane crashed today and 100 people died? What would we do if it happened again tomorrow? And the next day? We’d ground air traffic. We wouldn’t live with that. It’s been going on every day on our nation’s roadways for the last 40, 50, 60 years.”

“Kelly was a seaman, and his life on the water followed a strict routine, which meant observing all the safety rules that had been written in the blood of less careful men.” 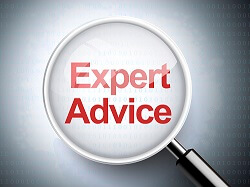 “The economic waste resulting from carelessness is appalling, but anyone who stops for a moment to consider the sorrow and desolation which is brought into thousands of lives each year by utter thoughtlessness must feel a new resolve to make a habit of “Safety First.”

“Teaching the world to be careful is a constructive service worthy of God’s great gift of life to man."

“Shallow men believe in luck; wise and strong men in the cause and effect."

“Someone is sitting in the shade today because someone planted a tree a long time ago." 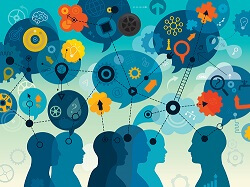 “Safety applies with equal force to the individual, to the family, to the employer, to the state, the nation and to international affairs. Safety, in its widest sense, concerns the happiness, contentment and freedom of mankind."

“The danger which is least expected soonest comes to us."

“At the end of the day, the goals are simple: Safety and security."

“The safety of the people shall be the highest law."

“The automobile has brought death, injury and the most inestimable sorrow and deprivation to millions of people."

“I’ve personally met up with quite a few legless, armless and other badly messed-up folks. There’s a whole lot of mighty serious accident contemplation going on in our hospitals. My observations have taught me that it is much better to think about accidents before they happen than to brood on them afterward. … Personally, I’d rather be late for dinner tonight here than to be on time for breakfast in the next world in the morning. Haste makes waste of a lot of good human material."

“Technology is moving at a much faster clip than our laws can keep up with.”

“The future of the safety movement is not so much dependent upon the invention of safety devices as on the improvement of methods of educating people to the ideal of caution and safety." 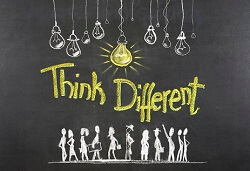 “Nothing is of greater importance than the conservation of human life."

“It is my sincere wish and hope that the day will come when the protecting arms of Universal Safety will spread out over all industry and reach all the millions of workers who make industry possible."

“We must never forget that the highest appreciation is not to utter words, but to live by them."

“They were willing to work all the time; and when people did their best, ought they not to be able to keep alive?”

“Safety work is today recognized as an economic necessity. It is the study of the right way to do things."