2018 Marks Third Straight Year that Motor Vehicle Deaths are Estimated to Have Reached 40,000

NSC calculations signal a leveling off after several years of spikes. 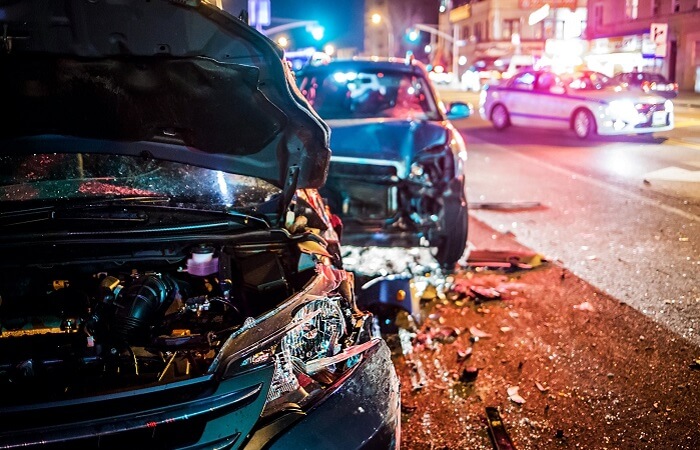 Itasca, IL – For the first time since the Great Recession, the U.S. has experienced three straight years of at least 40,000 roadway deaths, according to preliminary estimates released today from the National Safety Council. In 2018, an estimated 40,000 people lost their lives to car crashes – a 1 percent decline from 2017 (40,231 deaths) and 2016 (40,327 deaths). Approximately 4.5 million people were seriously injured in crashes last year – also a 1 percent decrease over 2017 figures.

The Council’s preliminary estimate signals a leveling off after years of consecutive rises. Discouragingly, last year’s estimated 40,000 deaths is 14 percent higher than four years ago. Driver behavior is likely contributing to the numbers staying stubbornly high. The Council’s estimates do not reveal causation; however, 2017 final data show spikes in deaths among pedestrians, while distraction continues to be involved in 8 percent of crashes, and drowsy driving in an additional 2 percent.

“Forty-thousand deaths is simply unacceptable,” said Nick Smith, interim president and CEO of the National Safety Council. “We cannot afford to tread water any more. We know what works, but need to demonstrate the commitment to implementing the solutions. Roadway deaths are preventable by doubling down on what works, embracing technology advancements and creating a culture of safer driving.”

The National Safety Council has tracked fatality trends and issued estimates for nearly 100 years. All estimates are subject to slight increases and decreases as the data mature. NSC collects fatality data every month from all 50 states and the District of Columbia and uses data from the National Center for Health Statistics, so that deaths occurring within one year of the crash and on both public and private roadways – such as parking lots and driveways – are included in the estimates.

The National Safety Council has issued traffic fatality estimates since 1921. Supplemental estimate information, including estimates for each state, can be found here.