Safety must be paramount in testing automated vehicles. 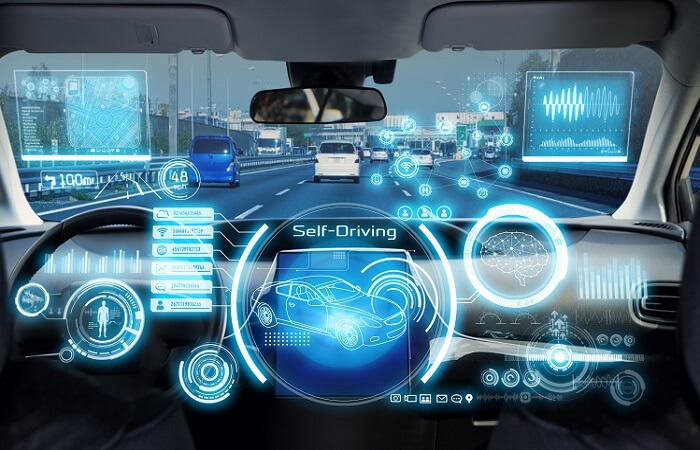 Itasca, IL – After reviewing findings from the National Transportation Safety Board investigation into the fatal Arizona crash between an automated test vehicle and a pedestrian last year, a common but inconvenient truth emerged: This death, as with all roadway fatalities, was preventable. On the quest to save thousands of lives through automated technologies, it is heartbreaking to have needlessly lost one.

As always, multiple factors led to the fatal crash on March 18, 2018, in Tempe, Ariz. Among the most troubling was the safety driver’s inattention behind the wheel, which caused the driver to miss the chance to intervene when the vehicle’s technology failed to recognize and classify a pedestrian in time to avoid a collision. This underscores the importance of having an attentive, defensive driver behind the wheel at all times. Even the most sophisticated technologies being tested today work with us but not without us.

In addition, the pedestrian’s judgement was potentially impacted by an impairing substance, and the pedestrian was crossing at night on a street without a crosswalk in front of an oncoming vehicle. This is another reminder that roadway design improvements are sorely needed.

Finally, NTSB found that the company testing the automated vehicle did not have a strong enough safety culture. Tracking leading and lagging indicators to detect safety hazards and mitigate risk, for example, could have helped prevent the crash. NTSB also found that the company has implemented several policies and procedures to attempt to overcome these shortcomings.

The National Safety Council supports the testing of automated vehicles, because technology holds incredible potential to reduce fatalities on our roadways. However, safety must be at the heart of testing, and it must never be usurped. U.S. Department of Transportation safety leadership must step up to the recommendations NTSB has laid out and require greater transparency for companies testing automated vehicles. NSC hopes other companies heed the recommendations from NTSB so promising technologies are developed safely, with no risk to those sharing the roads with test vehicles.