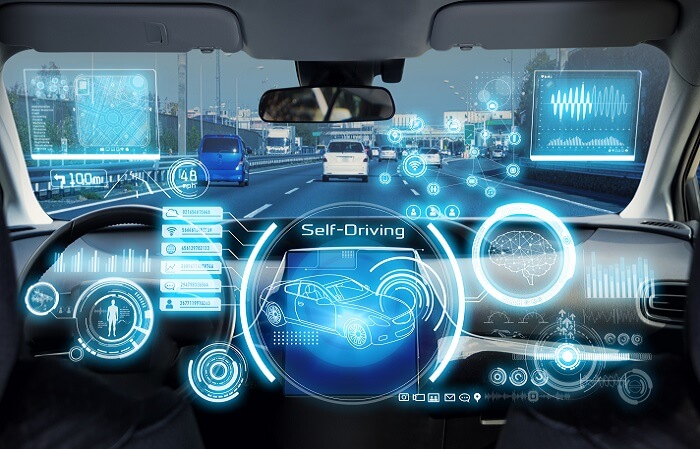 Itasca, IL – The National Safety Council urges stakeholders referenced in today’s National Transportation Safety Board investigation report to implement the NTSB recommendations immediately. The findings in this report underscore the reality that automated vehicles today work with us but not without us.

NSC supports the NTSB recommendation that the National Highway Traffic Safety Administration take a more proactive role in studying, collecting data and requiring automated features on vehicles. NSC also supports recommendations for OSHA to urge employers to institute policies banning employees from using cell phones while driving, as driver distraction appears to have been a causal factor in all crashes referenced in the NTSB report. In the absence of federal regulations, employers can set their own policies, and NSC has been encouraging them to do so for years.

Lastly, NSC commends the call for cell phone manufacturers to implement "Do not disturb" technology that blocks drivers' ability to use cell phones while driving, except in emergency situations.

Accelerating technology and embracing automation is critical to enhancing safety on our roadways. Following the recommendations in the NTSB report will help us do just that as safely as possible.

About the National Safety Council
The National Safety Council (nsc.org) is a nonprofit organization whose mission is to eliminate preventable deaths at work, in homes and communities, and on the road through leadership, research, education and advocacy. Founded in 1913 and chartered by Congress, NSC advances this mission by partnering with businesses, government agencies, elected officials and the public in areas where we can make the most impact.