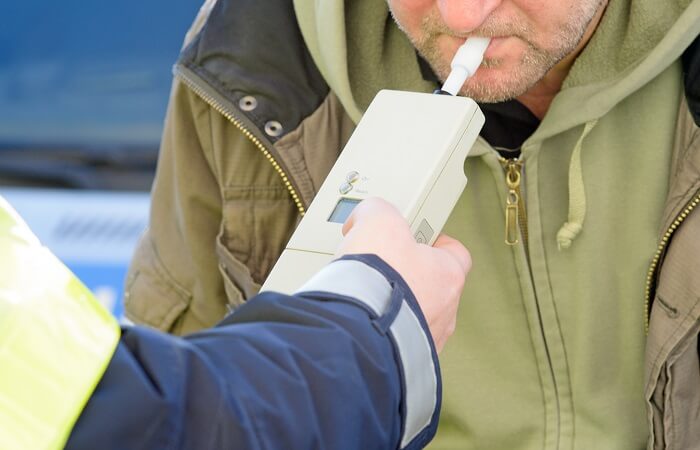 Itasca, Ill. – The National Safety Council is ecstatic with new study results released by the National Highway Traffic Safety Administration that found traffic deaths in Utah decreased and more drivers said they arranged for sober rides home when the state lowered its impaired driving legal blood alcohol concentration (BAC) to .05%. Utah is the first state to lower it to .05.

NSC is a strong proponent of lowering the legal BAC to change our country’s culture, attitudes and beliefs around driving impaired and ultimately save lives. According to NHTSA, Utah’s fatal crash rate, which measures the number of crashes involving a fatality over total vehicle miles traveled, dropped by 19.8%, and the fatality rate, which measures the number of fatalities over total vehicle miles traveled, decreased by 18.3% in 2019, the first year of the lower legal limit. Utah is serving as an invaluable example of how lives can be saved when safety is prioritized.

“For decades, this country has seen too many lives lost in preventable crashes where impaired driving was at play,” said Jenny Burke, senior director of impairment practice at NSC. “This study shows that the simple act of lowering a state BAC has a direct and immediate impact on saving lives. As America’s leading nonprofit safety advocate, NSC urges all states to follow Utah’s lead and prioritize safety.”

As called for at the national level with the passing of the Infrastructure Investment and Jobs Act in November and the announcement of the National Roadway Safety Strategy last month, states need to put safety first by addressing impaired driving. Preventable crashes continue to kill more than 100 people every day and tens of thousands of people each year, and NSC commends the state of Utah for taking safety seriously and enacting legislation that has saved and will continue to save lives. NSC urges all other states to follow Utah’s path and lower its BAC to .05 to save lives on our roadways.