NSC Statement on Passage of the Infrastructure Investment and Jobs Act

The passage of this bill marks the beginning of a new chapter in our work to save lives on U.S. roads. 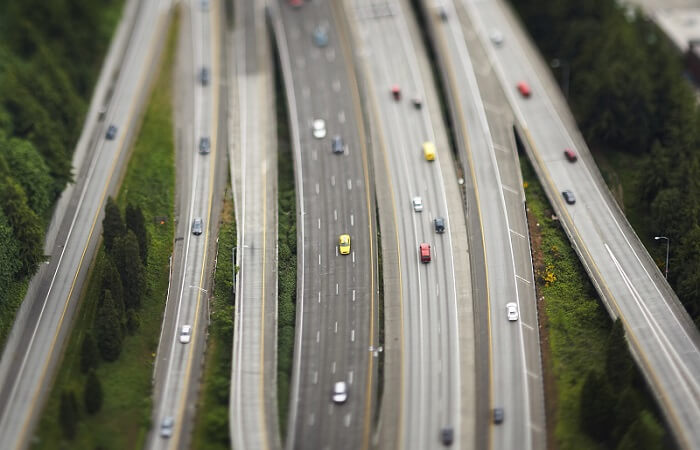 Itasca, IL – The National Safety Council is thrilled with the passage of the bipartisan Infrastructure Investment and Jobs Act (IIJA) by the House of Representatives late last night. The Senate passed IIJA in early August and with the House of Representatives passing it yesterday, we are all taking a much-needed step forward in improving safety for all roadway users in the United States. As deaths on the road continue to rise, we need a united, national response to this public health crisis in order to save lives.

“NSC data show traffic fatalities are climbing, with more than 42,000 people estimated to have died on the roads in 2020 and another 21,000 in the first six months of 2021,” said Mark Chung, NSC vice president, roadway practice. “One life lost in a roadway crash is devastating enough, much less thousands, and the provisions included in this bill are vital to saving lives. NSC is committed to working with Congress and the Department of Transportation to do that and ultimately bring that number to zero.”

Many provisions included in the legislation are a reflection of the landmark Road to Zero report issued in 2018 that called on policymakers and others to follow its three pillars for roadway safety: double down on what works, advance technology and prioritize safety with a Safe System approach. Some of these provisions include:

The passage of this bill marks the beginning of a new chapter in our work to save lives on U.S. roads. NSC and the Road to Zero Coalition look forward to working together with Congress, the Department of Transportation, states, localities, safety advocates and others to ensure this bill serves all roadway users and saves people from losing family, friends and loved ones in preventable crashes.

About the National Safety Council
The National Safety Council is America’s leading nonprofit safety advocate – and has been for over 100 years. As a mission-based organization, we work to eliminate the leading causes of preventable death and injury, focusing our efforts on the workplace, roadway and impairment. We create a culture of safety to not only keep people safer at work, but also beyond the workplace so they can live their fullest lives