How social media challenges are driving dangerous behavior, and what parents can do about it. 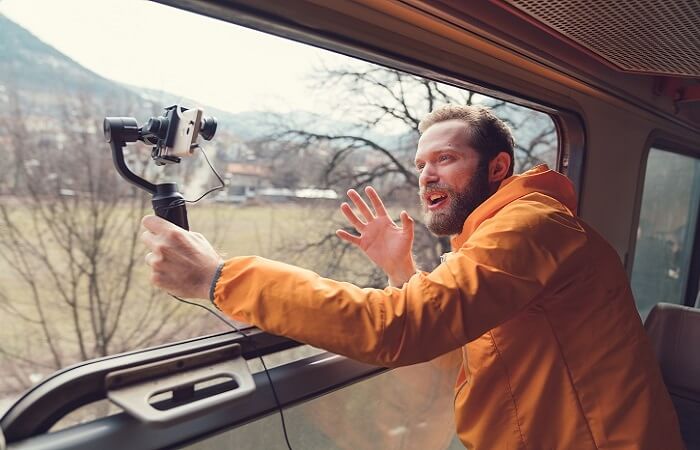 An 8-year-old girl died after drinking boiling water through a straw on a dare from her cousin. A 22-year-old man died after convincing his girlfriend to shoot him for a failed YouTube stunt. An 18-year-old landed in the ICU with a fractured skull after jumping out of a moving car to perform the “In My Feelings” or Kiki Challenge.

Kids and young adults are harming themselves or others at an alarming rate in order to gain attention or boost their followers on social media.

Throughout history teens have been trying to pull off dangerous stunts as a rite of passage. Engaging in dangerous behavior and ignoring potential consequences is in some ways part of growing up. It is also what makes teens such risky drivers. However, social media platforms like YouTube and Snapchat have turned what might have been just an isolated incident into a viral trend copied by thousands.

“Destructive and harmful effects” of social media have been bemoaned by news anchors and the First Lady’s “Be Best” campaign to address cyberbullying. One would think the Darwin Awards would provide a loud and clear warning to would-be stunt performers, but as 95% of teens now have access to a smartphone, every day more are inspired to participate in the latest prank.

According to Injury Facts, 29% of all hospital emergency department visits are injury related. As if everyday preventable injuries aren’t reason enough to end up in the emergency room, now we’re seeing dozens of these dangerous challenges. Teens are ingesting laundry detergent packets for the Tide Pod Challenge, pouring boiling water on unsuspecting friends for the Hot Water Challenge, or willingly dousing themselves with rubbing alcohol and lighting it on fire for the extremely dangerous Fire Challenge.

Perhaps none has gone as viral as the Kiki Challenge, which has crossed international borders and landed several people in the hospital. Police and government agencies around the globe, including the National Transportation Safety Board, have warned against jumping out of moving vehicles to participate in this trend, and some jurisdictions even threatened criminal charges.

Young people will undoubtedly continue to come up with new and ever more inventive ways of getting hurt, but that doesn’t mean we should glorify this and encourage others to do the same. At a time when preventable injuries and deaths are on the rise, impressing your friends, whether online or in real life, shouldn’t require putting yourself at risk.

Surveys of teen behaviors show that high school teens whose parents miss significant transition periods such as birthdays and other important changes are more likely to engage in high-risk behaviors, which include things like drinking and driving, unprotected sex and perhaps even engaging in dangerous social media stunts. Please remind your child that no viral challenge is worth a trip to the hospital, and real friends keep each other safe.

As with all risks that teens face, parents are key to opening lines of communication and making sure that young people know they are valued. No social media following can compete with that.

Tatyana Warrick is a public relations manager with the National Safety Council.