Workplace Fatality: No Going Back 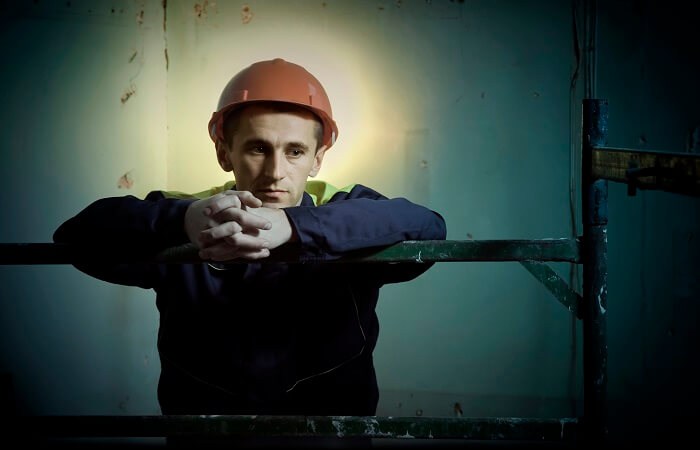 After driving past a car crash, we all slow down for the next little while. This is similar to how we respond in the aftermath of a workplace fatality. We often slow down for a bit before the behaviors and habits of the years creep back in. Some organizations refuse to let complacency return and make foundational changes that alter the workplace culture forever.

Throughout most of the 20th century, generating and distributing electricity in Ontario and sharing these resources with bordering states was in the hands of Ontario Hydro. The “Hydro,” as it was often called, stood as one of the biggest players in the electricity market in North America for decades. Ontario Hydro established enviable safety programs and records, as did the various companies that spawned from its dissolution due to deregulation, or so we thought until the early 1990s. Due to its size and the diversity of work from construction to operation and maintenance, Ontario Hydro had experienced some tragic loss and injury. However, no one expected over the course of barely one year that six people would be killed on the job. Adopting cutting-edge changes to prevent such tragedy and then to improve became a successful mission for Ontario Hydro.

As a leader in workplace safety and health, the Power Workers’ Union (PWU) recognized that workplace tragedy impacts workers more than anyone else and chose to take forthright action. The largest bargaining unit in Ontario Hydro and the largest union representing workers in the utility/electricity sector in Ontario, PWU had recently led the way in training for certified members. This training accompanied new provincial regulations, requiring that at least one member from each workplace party on every workplace Joint Health and Safety Committee (JHSC) would be certified. Occupational health and safety law in Ontario not only sets conditions to make sure that good faith actions take place, but very importantly, also gives certified members legal power to stop unsafe work practices.

The PWU not only led the way on this training, it also established that for all workplace JHSCs where PWU members worked - all members of the JHSC in all such workplaces would receive the training and be certified, not just one. The response did not stop there. At great expense and working with long-time partners in workplace training, the PWU established a union/worker-based training program for all PWU provincially certified JHSC members. This new program, which would significantly augment their level of training in workplace safety and health, was carved up into four levels for a total of eight full days of training.

A shared vision is often necessary to make workplaces safer and healthier, and the reality is that such changes are too often written in the “blood of workers.” The PWU, making every effort to stem that flow of blood, took the changes emanating from the profound tragedies of the early 1990’s and greatly improved upon the safety training required by law. The direct outcome has been more trained S&H advocates and safer workplaces. Not to say that tragedy has not stalked us in the years since, but each year on Workers’ Memorial Day, or the Day of Mourning, we see the benefit of this work as we pledge to “Fight for the Living and Mourn for the Dead.” 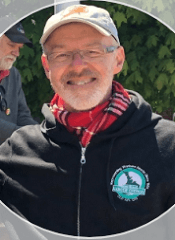