At 11 a.m. (CT) Friday, April 26, NSC will host a virtual candlelight vigil on Facebook. All are welcome to join by offering comments of support, remembrance and love for those who tragically died while working.

The Council also urges Americans to take the Safe at Work Pledge to prioritize safety at work, and dedicate that pledge to those who have been killed in preventable workplace incidents.

Notable increases in preventable workplace deaths from 2017 include: 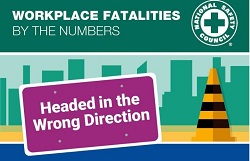 Nearly 5,200 workers were killed on the job in 2017. Most of these deaths were preventable. 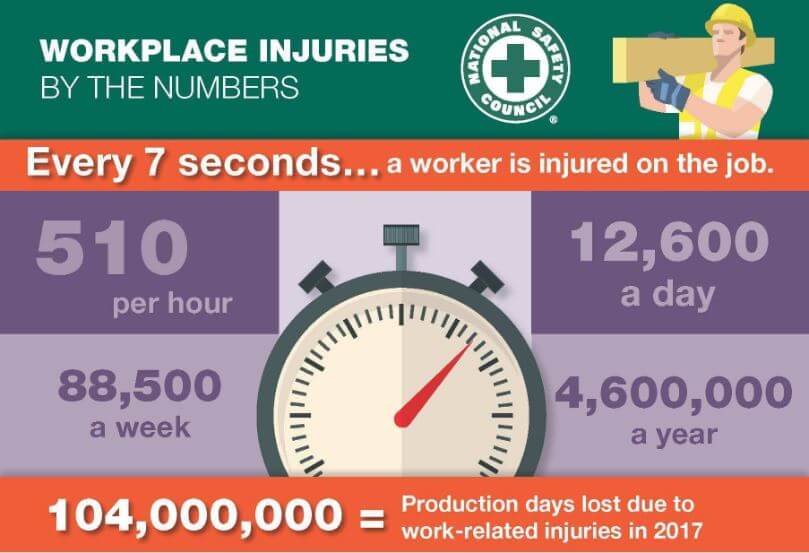 Every 7 seconds a worker in injured on the job. Preventative action can spare needless pain and suffering.