The Marion Martin Award, presented annually to outstanding female safety professionals, celebrates the accomplishments of women in safety who have achieved professional excellence in their area of specialty and helped pave the way for other women in the profession. Recipients have distinguished themselves in a variety of professional settings and personify excellence on the local, regional, national or international level. The following safety leaders are the first women of color to win this award.

Nominate Someone
Learn More About the Award

Who is Marion Martin?

Marion Martin spent her life defying stereotypes and breaking down barriers for women. Her political career began in 1930, when she was elected to the Maine House of Representatives. She was re-elected to a second term, then won two terms in the State Senate, where she was the only woman and only non-lawyer on the Legal Affairs Committee.

Ms. Martin later became the first female head of a Maine state government agency. She served as secretary of labor and industry from 1947 to 1962 and found a special delight in championing programs that encouraged women in the workplace. During her tenure and on the strength of her support, legislation involving equal pay for equal work, strong industrial safety, child labor and collective bargaining was passed.

In 1971, Ms. Martin was the first female awardee of the NSC Distinguished Service to Safety Award. NSC is proud to name this award after Ms. Martin. We look forward to continuing a recognition program that celebrates the accomplishments – against many odds – of women in the safety field. 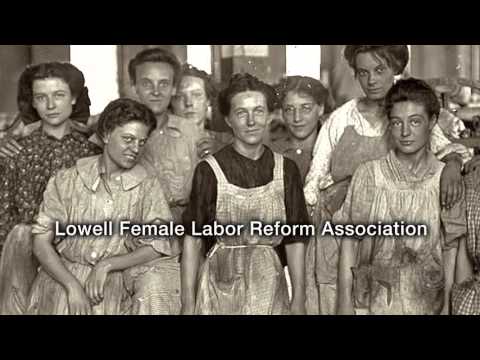 From the industrial revolution to the present day, women have played a major role as safety pioneers. Marion Martin, Sarah Bagley, Frances Perkins, Elizabeth Dole and others have worked for more than 100 years to ensure women are equipped to be successful – and safe – throughout their careers.