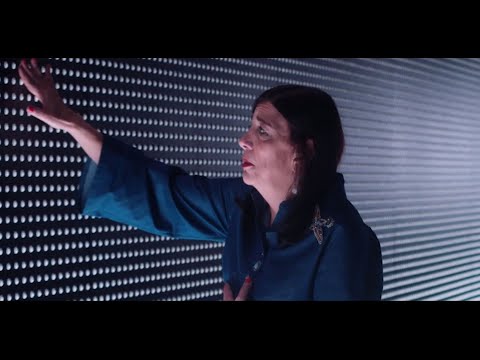 In 2017, for the first time in U.S. history, a person was more likely to die from an accidental opioid overdose than from a motor vehicle crash, according to National Safety Council analysis. The odds of dying accidentally from an opioid overdose have risen even more sharply, climbing to 1 in 67 in 2020 (from 1 in 96 in 2017), eclipsing the odds of dying in a motor vehicle crash (1 in 101).