Motor Vehicle Fatality Rates Rose 23.5% in May, Despite Quarantines 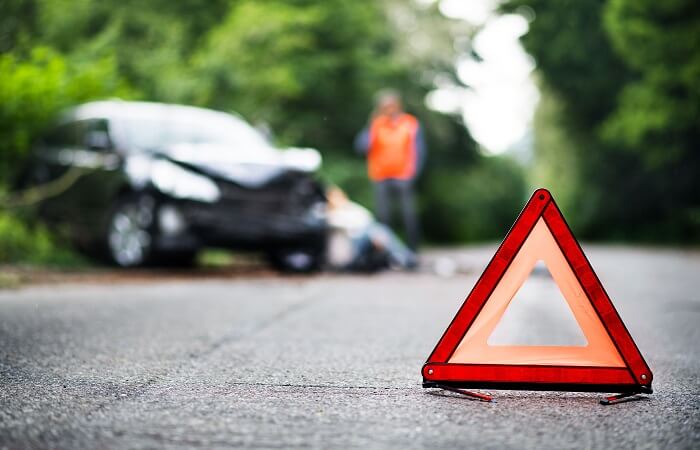 Itasca, IL – Preliminary estimates from the National Safety Council based on May data from all 50 states indicate that for the third month in a row, road users in the U.S. were at a higher risk of dying from a motor vehicle crash. As reported in Injury Facts, the fatality rate per miles driven in May – when most of the country was deep in quarantine from the pandemic – jumped a staggering 23.5% compared to the previous year, despite far less traffic on the roads. The number of miles driven in May dropped 25.5% compared to the year prior. The increased rate comes in spite of an estimated 8% drop in the number of deaths for May compared to the prior year. Overall, the mileage death rate per 100 million vehicle miles driven was 1.47 in May compared to 1.19 in 2019.

At a moment when the country should be reaping a safety benefit from less traffic, the roads are riskier, threatening to reverse traffic safety gains made over the last few years. After three straight years of rising fatality numbers between 2015 and 2017, the country had been experiencing a leveling off and small decline in overall fatalities. Further, employers are sending employees back to work, meaning commutes are resuming – and motor vehicle crashes are the leading cause of workplace deaths.

In response to the preliminary estimates, and to help employers navigate the uncertainty, NSC – with input from its SAFER task force – developed recommendations and guidance for providing safe routes to work and enhancing transportation safety on the job. The new resource includes information about why employers should prioritize roadway safety during COVID-19 and beyond.

NSC also hosted a virtual roundtable discussion at 12:30 p.m. ET today alongside NHTSA, GHSA and AAA to discuss the state of traffic safety and what must be done.

"As motor vehicle crashes are the leading cause of workplace fatalities, transportation safety should be integral to every organization," said Lorraine M. Martin, NSC president and CEO. "An employer’s reopening strategy is an opportunity to emphasize and reiterate the need for safe streets, as well as safe workplace transportation. Employers can make a real difference in improving safety on our roadways, helping to protect their employees, as well as other road users."

To help further ensure the safety of U.S. roads, particularly now that many states have reopened and traffic is increasing again, NSC urges motorists to:

The National Safety Council has tracked motor vehicle fatality trends and issued estimates for nearly 100 years. All estimates are subject to slight increases and decreases as the data mature. NSC collects fatality data every month from all 50 states and the District of Columbia and uses data from the National Center for Health Statistics, so that deaths occurring within one year of the crash and on both public and private roadways – such as parking lots and driveways – are included in the estimates. NSC motor vehicle fatality estimates and supplemental estimate information, including estimates for each state, can be found here.