Four in 10 have been impacted by preventable, 'accidental' deaths. 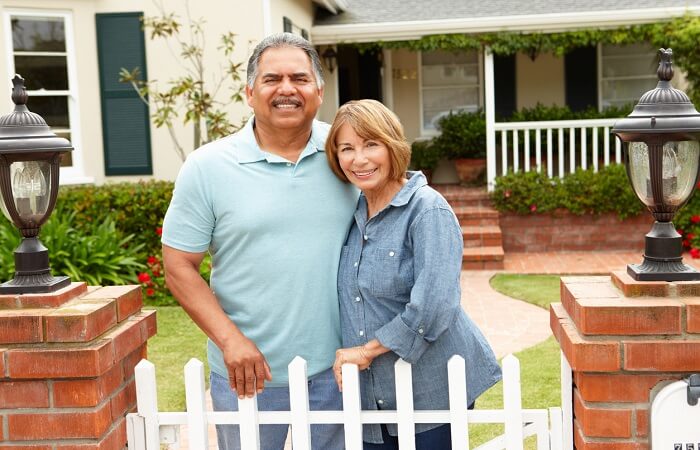 ITASCA, IL – According to a National Safety Council survey released today, 77% of Americans incorrectly think their homes are safe havens when in fact, 75% of preventable incidents – commonly known as “accidents” – happen in homes and communities. A staggering four in 10 people have been directly impacted by preventable deaths; however, despite the widespread devastation, only 49% of those surveyed believe the U.S. can eliminate most or all “accidental” deaths. More than one-third view the task as hopeless.

The findings underscore Americans’ overall misunderstanding of preventable deaths, which are the third leading cause of mortality in the U.S. and have reached an all-time high, largely driven by the opioid crisis. A person has a one-in-24 lifetime odds of dying from a preventable incident, such as a drug overdose, a car crash, a fall, a drowning, a choking or a fire. Research shows that preventable deaths are completely avoidable; however, many people focus on the wrong things. When asked about their biggest safety fears, NSC survey respondents said they are more concerned about homicide (80%) and accidental shootings (79%) than overdoses from prescription or illicit drugs (71%), although drug overdose is the leading cause of preventable death.

For perspective, a person’s lifetime odds of dying from select causes are:

NSC is releasing the survey to kick off National Safety Month, which the Council established in 1996 to educate about preventable deaths and how to end them.

“We lose 465 people each day to incidents we know how to stop,” said Lorraine M. Martin, president and CEO of the National Safety Council. “Every single death is preventable. We know what needs to be done; we just need the will do it.”

The full survey and methodology are available at nsc.org/preventabledeathssurvey. For more information about National Safety Month, visit nsc.org/nsm and join the conversation on social media with the hashtag, #NSM.