On March 17, 2017, Florida Highway Patrol Trooper Carlos Rosario was conducting a laser speed enforcement detail outside his vehicle when he clocked a speeding vehicle and signaled the driver to pull over. Following close behind was another vehicle.That driver was texting and driving and didn’t notice the vehicle in front slowing down. When the driver looked up and noticed the slowing vehicle, he swerved toward the right and lost control of his vehicle at about 70 mph.

The driver’s vehicle struck Rosario at about 35 mph. Rosario sustained traumatic injuries, nearly dying. He had a brain injury, multiple fractures in his legs, jaw, arm and back and lost more than 15 bags of blood. Rosario was in a coma for 17 days. His family, friends and people from other states and countries joined together in prayer.

On April 3, 2017, Rosario woke-up. He began a very long, steep road of physical recovery. He and his family turned to God for hope and strength. Incredibly, just shy of three months after the accident, he stunned everyone when he took his first steps with no help from his therapist. He went on to recover fully and – to everyone’s amazement – returned to work in less than two years after his accident.

Rosario forgave the driver that caused the accident and has attempted to join him in events to educate the public on distracted driving, but the driver has declined. Rosario consistently communicates with the public about distracted driving. In addition, he has appeared on TV shows such as the 700 Club and Todo es Possible. He is a member of the Fellowship of Christian Peace Officers (Miami-Dade) and is part owner, coach and trainer of On the Rise Basketball Community Outreach, developing student athletes. 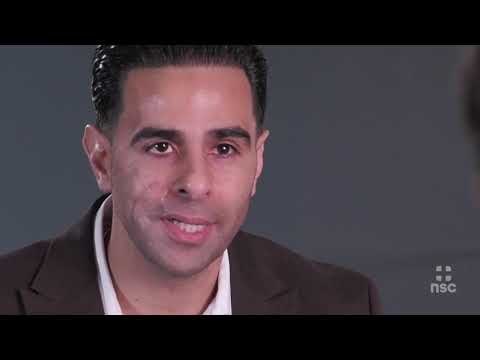