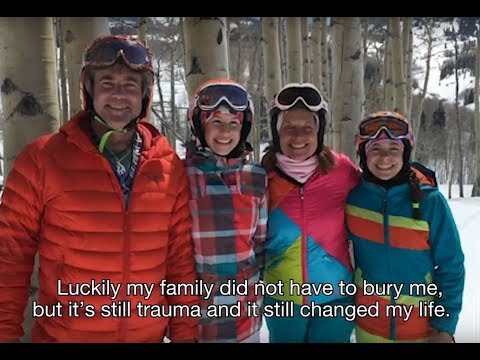 Multitasking is a Myth

Driving and cell phone conversations both require a great deal of thought. When doing them at the same time, your brain is unable to do either well. For example, it's nearly impossible to read a book and have a phone conversation. While driving, this often results in crashes due to delayed braking times and not seeing traffic signals.

We know cell phone-related car crashes are a problem. We just don't know how big the problem is. Unfortunately, no breathalyzer-like test exists for cell phone use behind the wheel and drivers in crashes are often reluctant to admit use. This creates a huge gap in the data.

LEARN ABOUT THE CHALLENGES

No Safe Way to Use a Cell Phone and Drive

Even when talking hands-free, drivers can miss seeing up to half of what's around them because they are engaged in a cell phone conversation.